555 reasons to come to the Adelaide Motorsport Festival

One of the most significant rally cars in Australian motorsport history is coming to the Adelaide Motorsport Festival. The 1993 Subaru Impreza 555 is chassis number 4 from that year’s World Rally Championship campaign, and is the only one from that year still with its original shell.

555 reasons to come to the Adelaide Motorsport Festival

A sister car to the one driven by the legendary WRC champion Colin McRae, it was campaigned by Marku Alen and Ari Vatanen in 1993 before winning the 1994 Asia Pacific Rally Championship in 1994 with New Zealander Possum Bourne at the wheel.

Bourne then purchased the car from the Prodrive Subaru 555 team and drove it to his first of seven Australian Rally Championships. 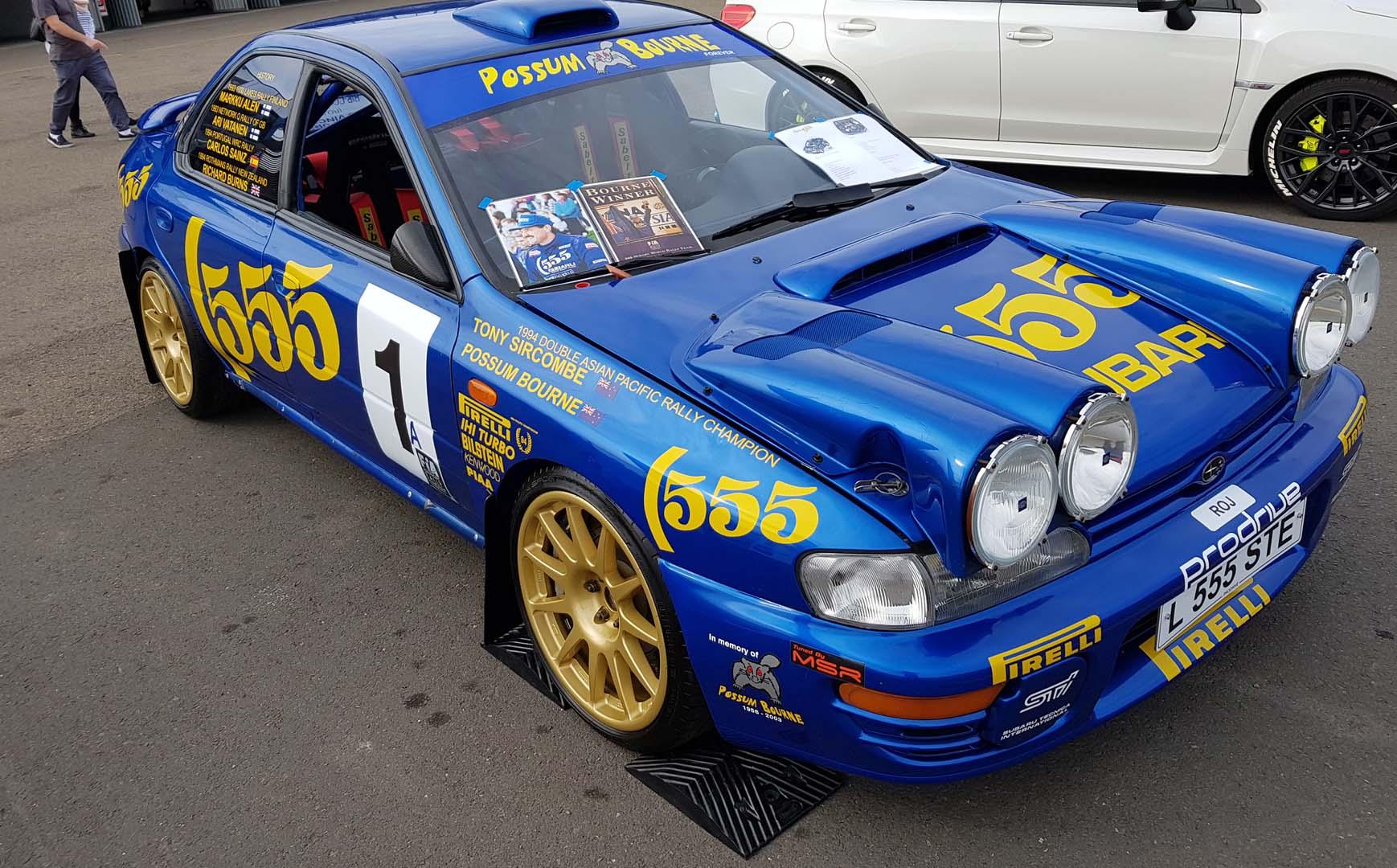 The car recently returned to Australia after being spotted for sale in Italy.

New owner Robbie McLean never forgot being taken for a spin in the car by Possum Bourne as a young man in 1996, so when the opportunity came up he pulled out all the stops to buy the car and bring it home.

‘This car is unique in that it is the oldest surviving original WRC Subaru Impreza,’ says Event Director Tim Possingham. 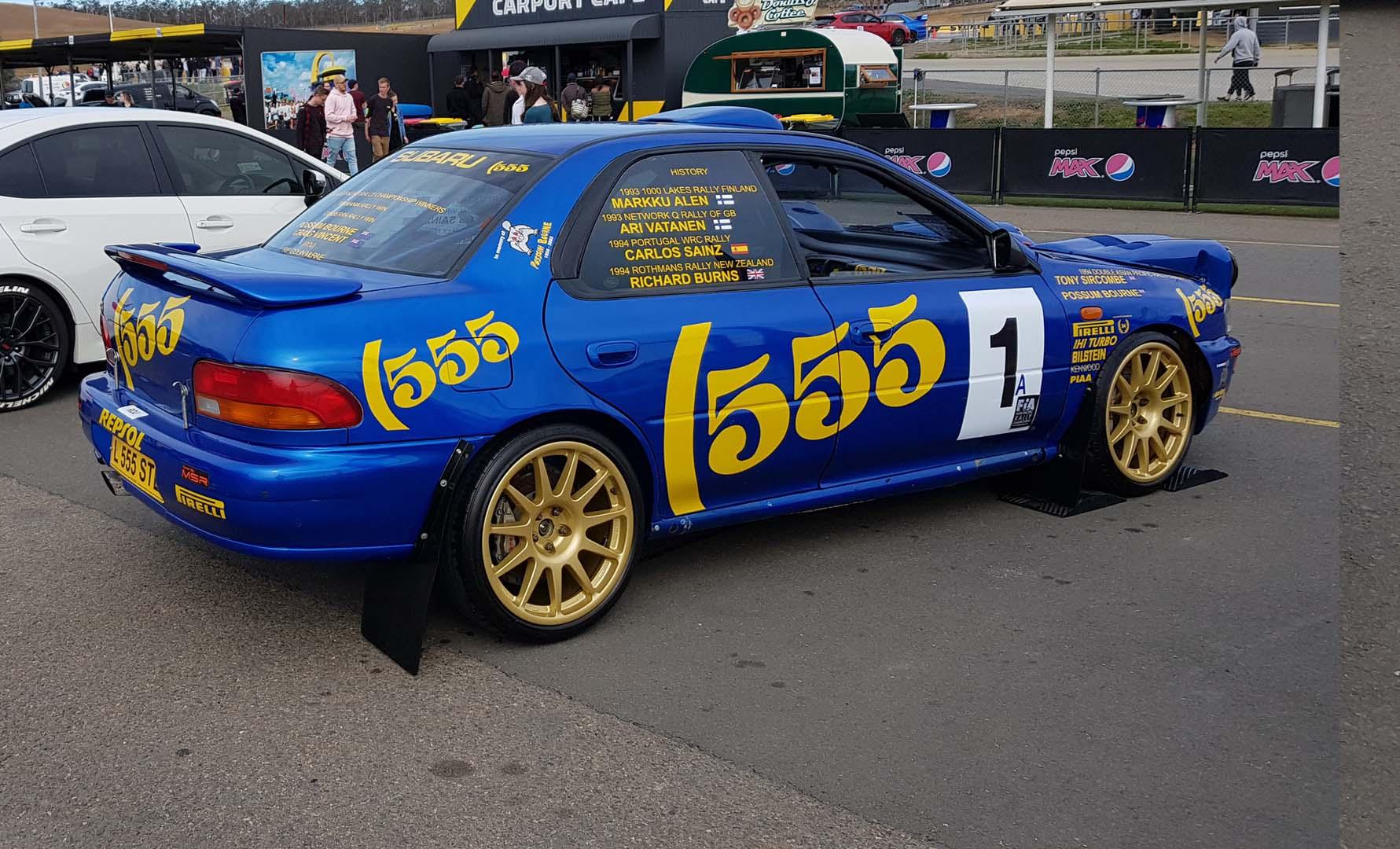 ‘Colin McRae’s car from that year now wears a 1995 shell and is valued at £3million, so this is a very significant, historic vehicle.

It’s way too precious to race, but we’re excited about seeing it and hearing it in action at AMF, especially with Alister McRae at the wheel.’

Alister McRae, British Rally Champion and brother of Colin, will drive the 555 Impreza in the Peak Hour of Power parade from Victoria Park to a free street party on Gouger Street to kickstart the festival on Friday November 30.

McRae will drive the car on track at the festival on the Sunday in the Rally Legends session, and it will be on display across the weekend. 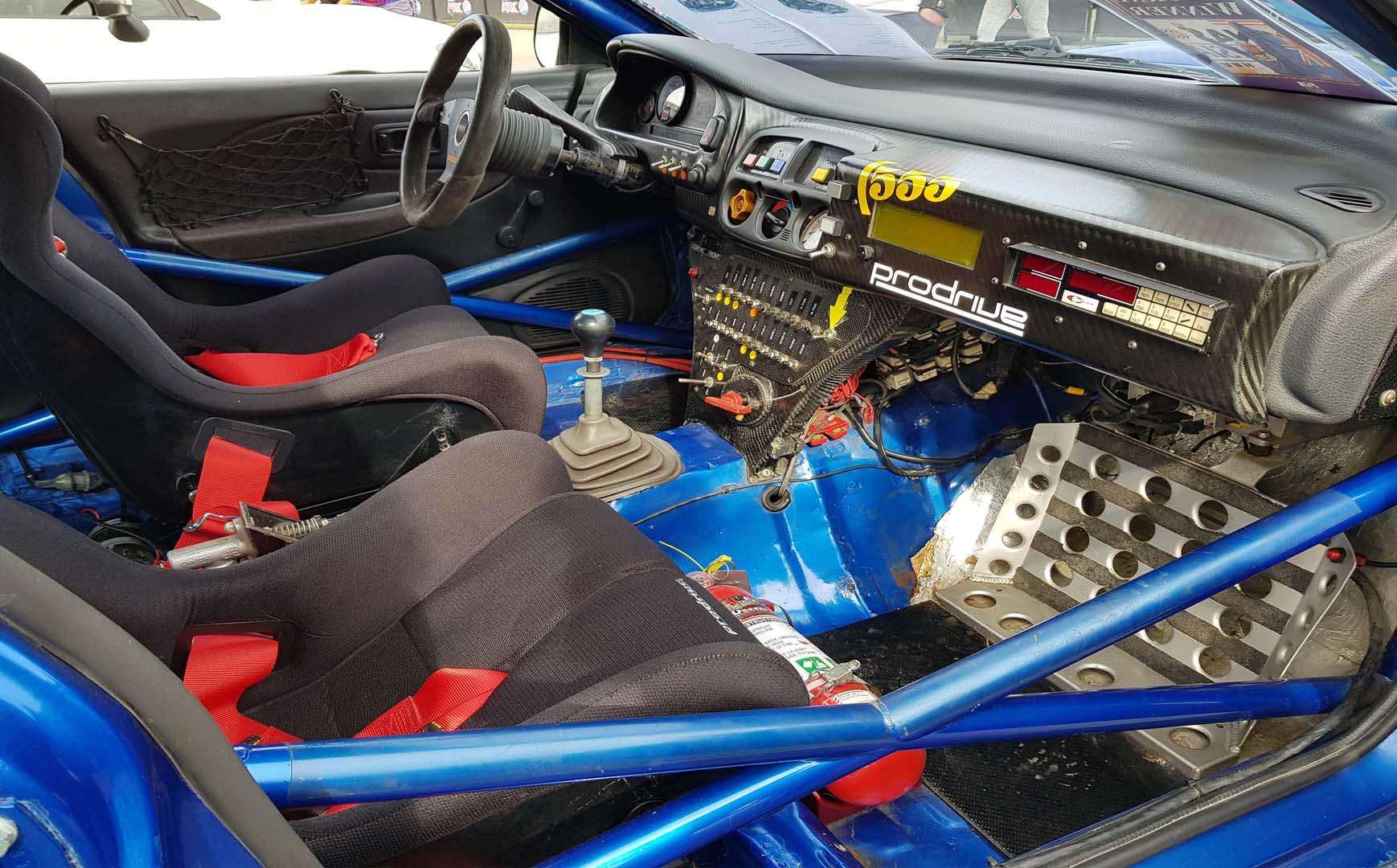