Australia Post has released a new set of postage stamps devoted to Holden, featuring iconic models from the early and recent days of the brand. 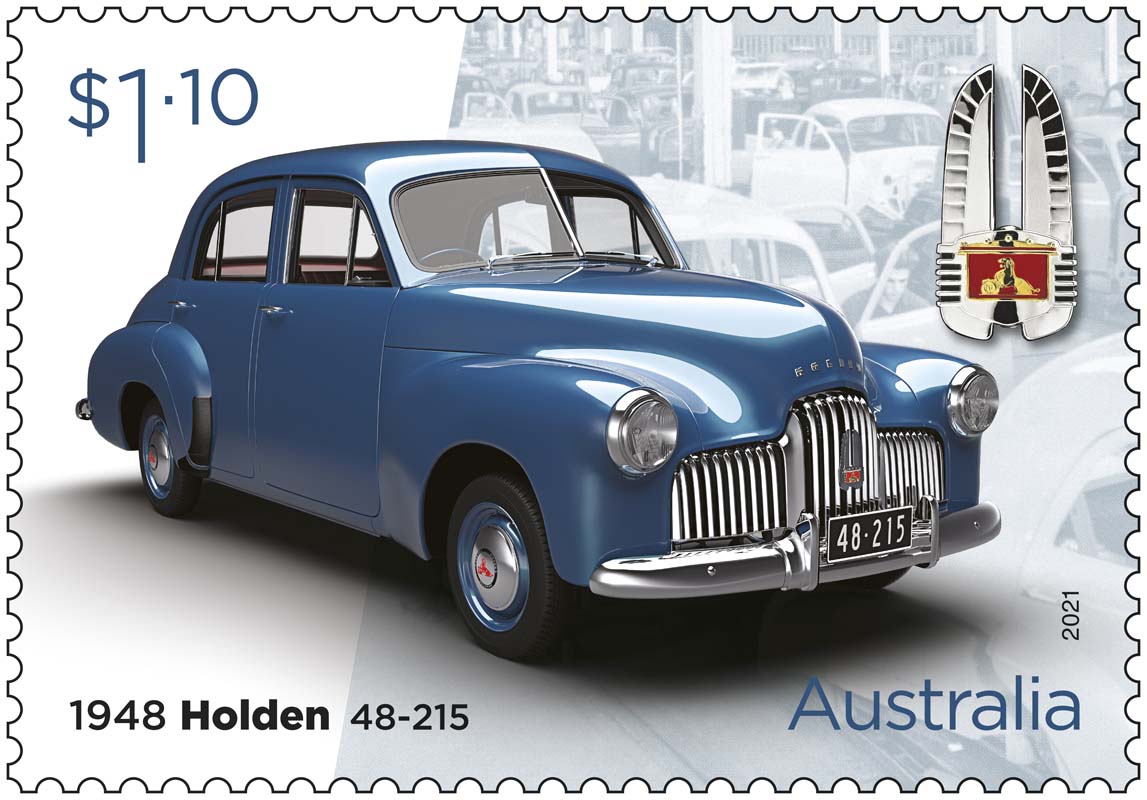 Holdens have been the subject for numerous Australia Post stamp sets in the past, including era- and motorsport-themed collections. This most recent release is made up of five stamps, focussing on “the iconic car models that made the brand a household name”. 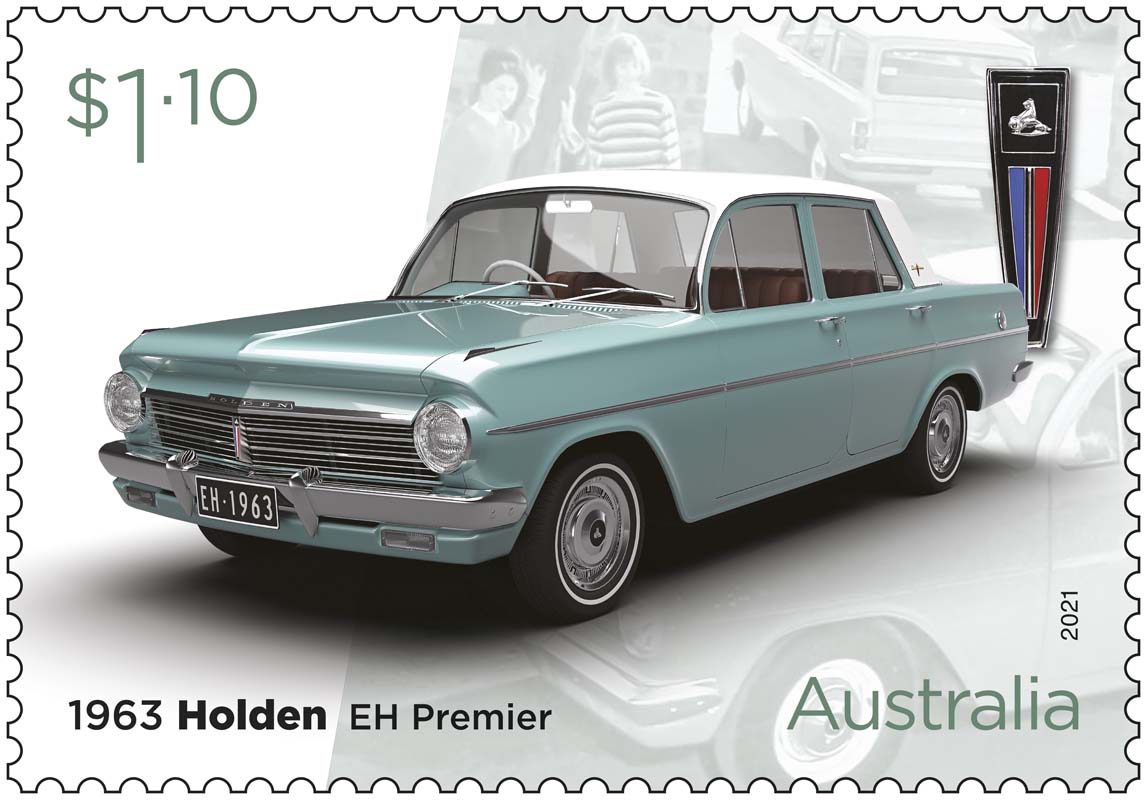 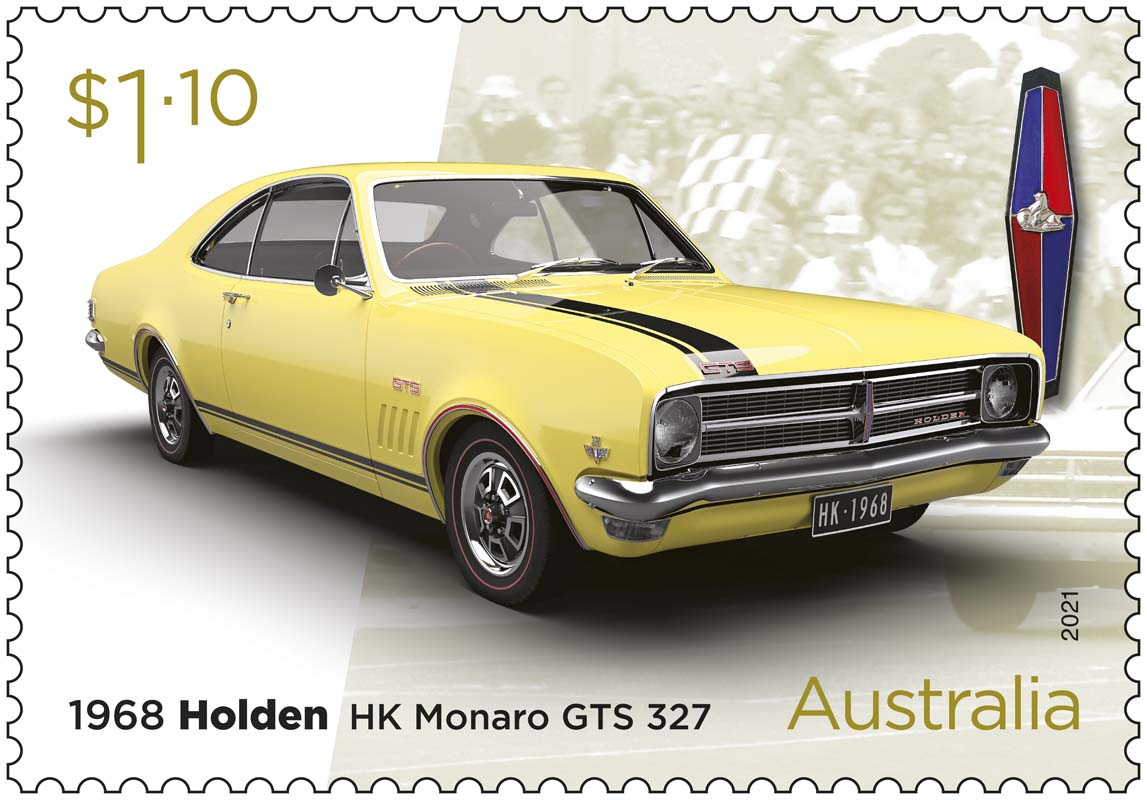 “Through our stamp releases, we’re in a unique position to highlight and honour important Australian icons and this stamp issue recognises the incredible impact that Holden had on the Australian cultural fabric,” said Australia Post Executive General Manager Community and Consumer Nicole Sheffield.

“For generations, Holden vehicles were a constant presence in key industries, such as farming and law enforcement and a much-loved part of many Australian households.”

While Holden is officially history in 2021, products like this new stamp set keeps the name alive and acknowledges the impact Holden had – and continues to have – on hundreds of thousands of Australians. 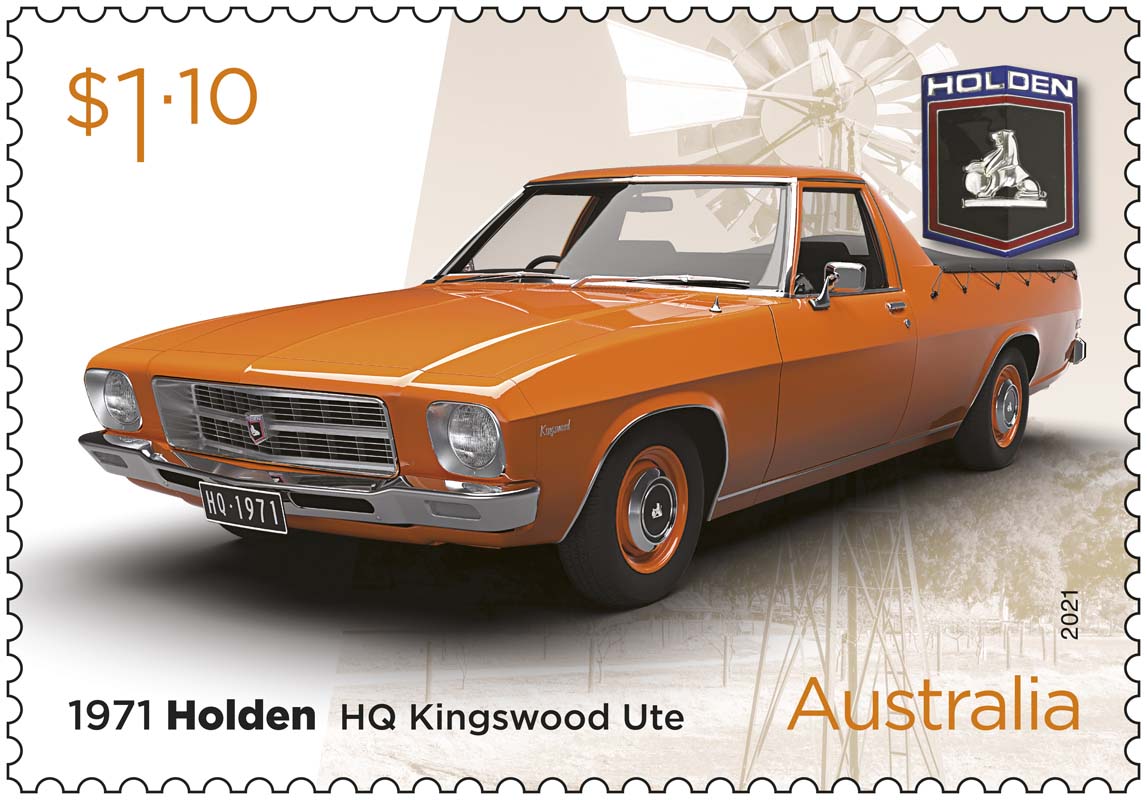 From the first 48/215 in 1948, Holden built more than 7.6 million vehicles before Australian manufacturing operations ceased in 2017. It’s believed more than 1.6 million Holdens are still on the road today.

“It’s an absolute privilege to have this incredible heritage recognised in such a way by Australia Post,” said Marc Ebolo, Managing Director of GM Australia and New Zealand.

“These five stamps feature iconic vehicles which encapsulate the passion people have for the brand, whether they be past employees who helped develop these vehicles or those who purchased them.” 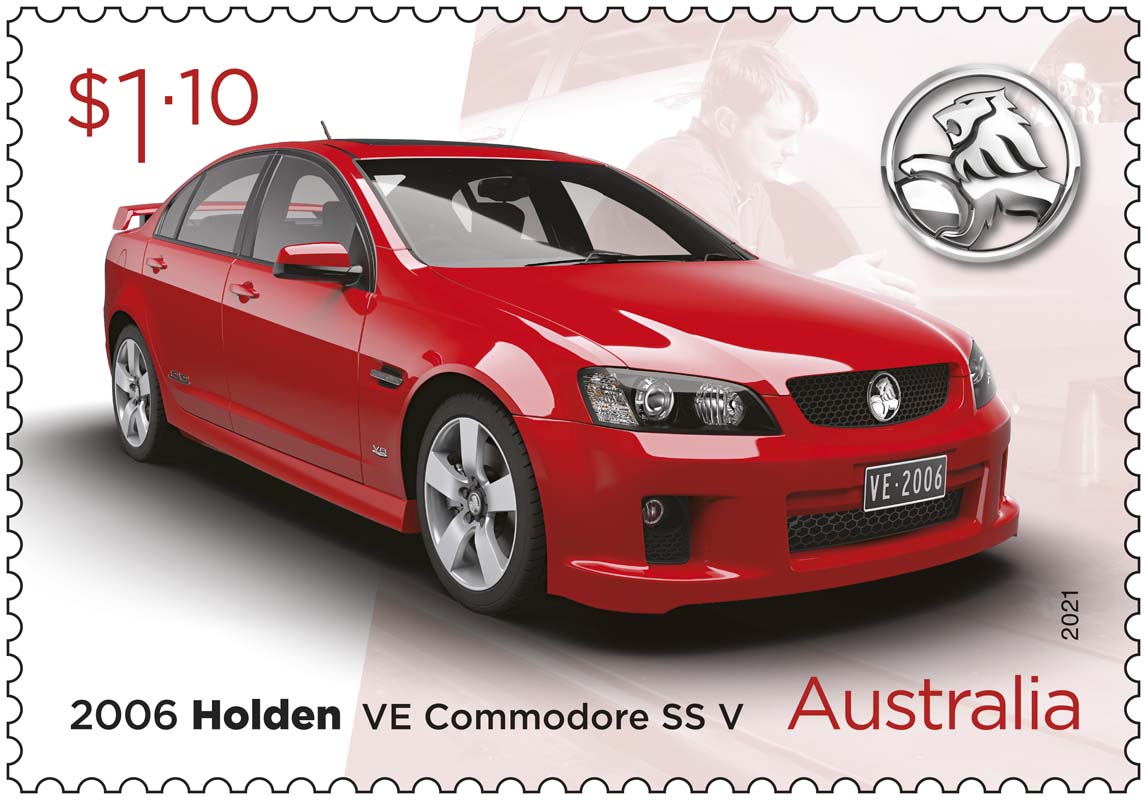 The five $1.10 stamps are available from 22 March, 2021, with additional products including a first day cover, stamp pack, maxicards and minisheet. Medallion covers will be available from April. See your Australia Post outlet for more details.

Did Australia Post get it right with this set? What Holden models do you think should have been in instead? Let us know your thoughts in the comments.