25-year cut-off moved to 30 years, electronic logbooks and increased fees may be coming.

The benefits that Victorian car club members have enjoyed under the Club Permit Scheme (CPS) for limited use of older vehicles, including reduced registration fees and no stamp duty on transfers, may be under threat if proposed changes to CPS regulations go ahead. 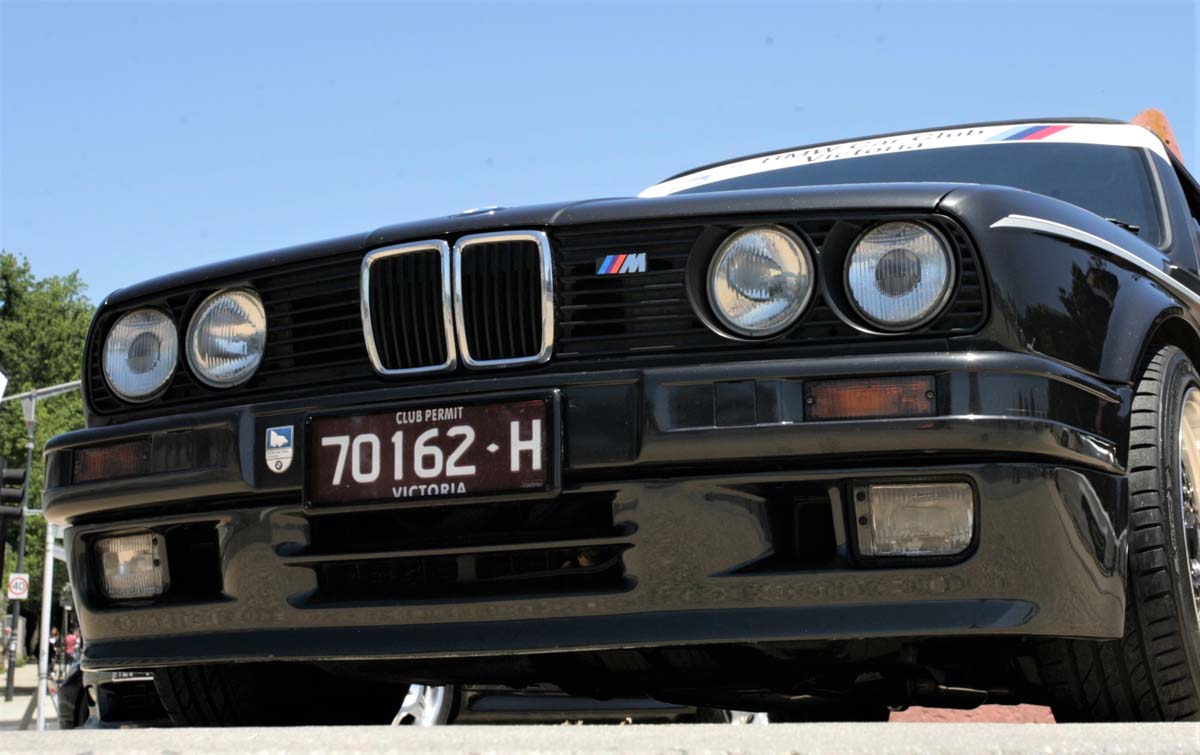 According to VicRoads, who put forward the proposals on 11 June and asked for community submissions by 8 July, the proposed changes are aimed to “better reflect the intent” of the Club Permit Scheme by reducing red tape and better aligning the CPS with the broader registration scheme.

The reason they were put forward in June is that regulations automatically expire every ten years under Victorian legislation and the current ‘Road Safety (Vehicles) Interim’ regulations from the past decade are due to be revoked in October, 2021.

The key change under the new proposal is increasing the threshold for CPS-eligible vehicles from 25 years to 30 years. This, says VicRoads, will align requirements in Victoria with other States and Territories. While the 30-year minimum does apply everywhere else in Australia, there are some exceptions in Queensland, WA and SA.

Should the changes for Victoria come into effect this year, it means that 1992 to 1996 model year vehicles would no longer be eligible for club registration, but the change is not expected to be retrospectively applied, so vehicles currently within that 25-30-year window should be allowed to remain on red plates.

Other proposed changes include the introduction of electronic logbooks, allegedly to allow easier detection of vehicle owners who misuse and underreport in traditional paper logbooks, as well as the introduction of new penalties for non-compliance with CPS requirements. These include club cars being used for commercial reasons (such as weddings and tours) and clubs that don’t meet the criteria for CPS eligibility. Clubs themselves would be subject to greater scrutiny, required to show evidence with applications for club permits.

Additionally, attaining a permit would require an appointment with VicRoads, presumably also subjecting the club, club member and vehicle to greater scrutiny.

According to VicRoads, increases in CPS fees were meant to happen annually, but haven’t, leading a claimed loss in revenue of around $10.3 million between 2013 and 2021.

Regardless of whether the other changes go ahead, the price rise for CPS registration is almost certain to rise.

For hot rod owners in Victoria with ‘SR’ Street Rod registration, no changes have been proposed.

Existing or potential Victorian car club members with questions on these changes are advised to contact VicRoads for details and up-to-date information.