Chryslers on the Murray 2021 cancelled

Chryslers on the Murray 2021 cancelled

The ongoing COVID situation has forced the cancellation of this year’s Chryslers on the Murray. 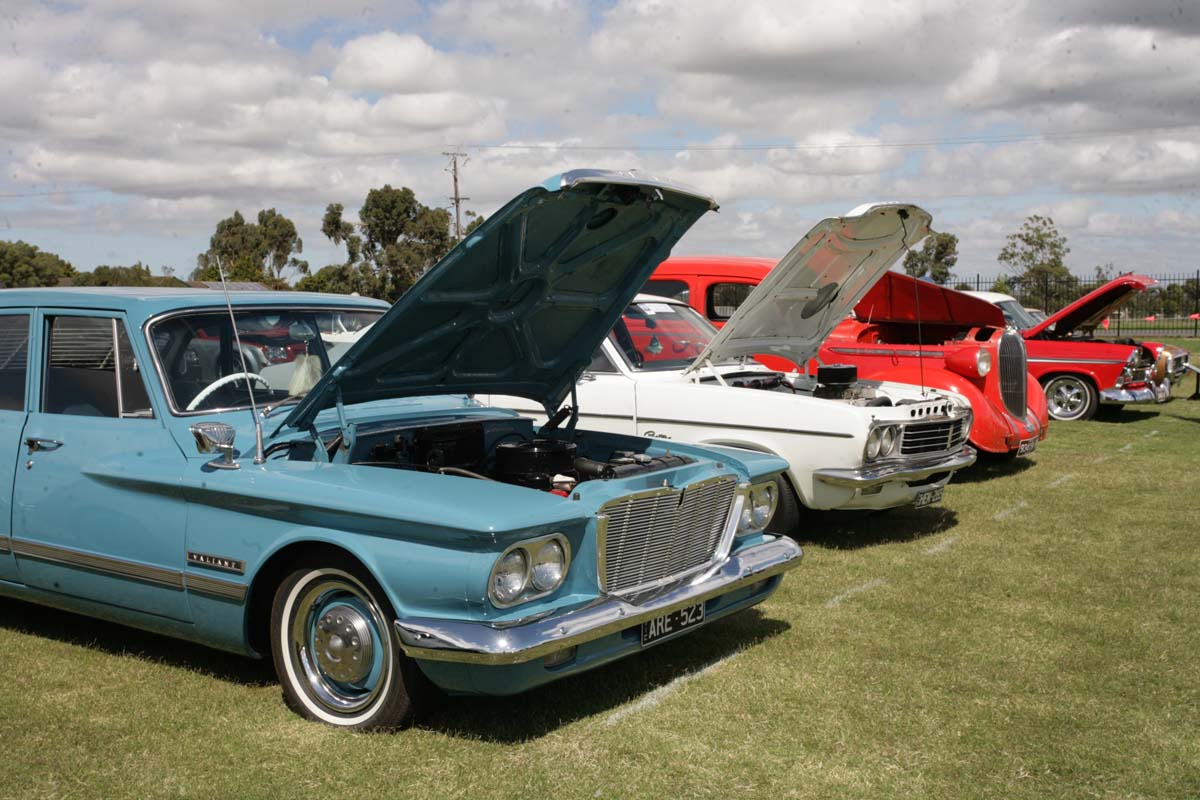 The 2020 event was one of the last major car shows held in Australia before COVID-19 forced the cancellation of events across the country. This year’s Chryslers on the Murray (CotM) had been scheduled for its usual timeslot in late March, but event organisers, the Albury Wodonga Chrysler Club, announced back in December that the dates would be pushed out to 29-31 October, 2021, in the expectation that Australia would be through the worst of the pandemic by that time. 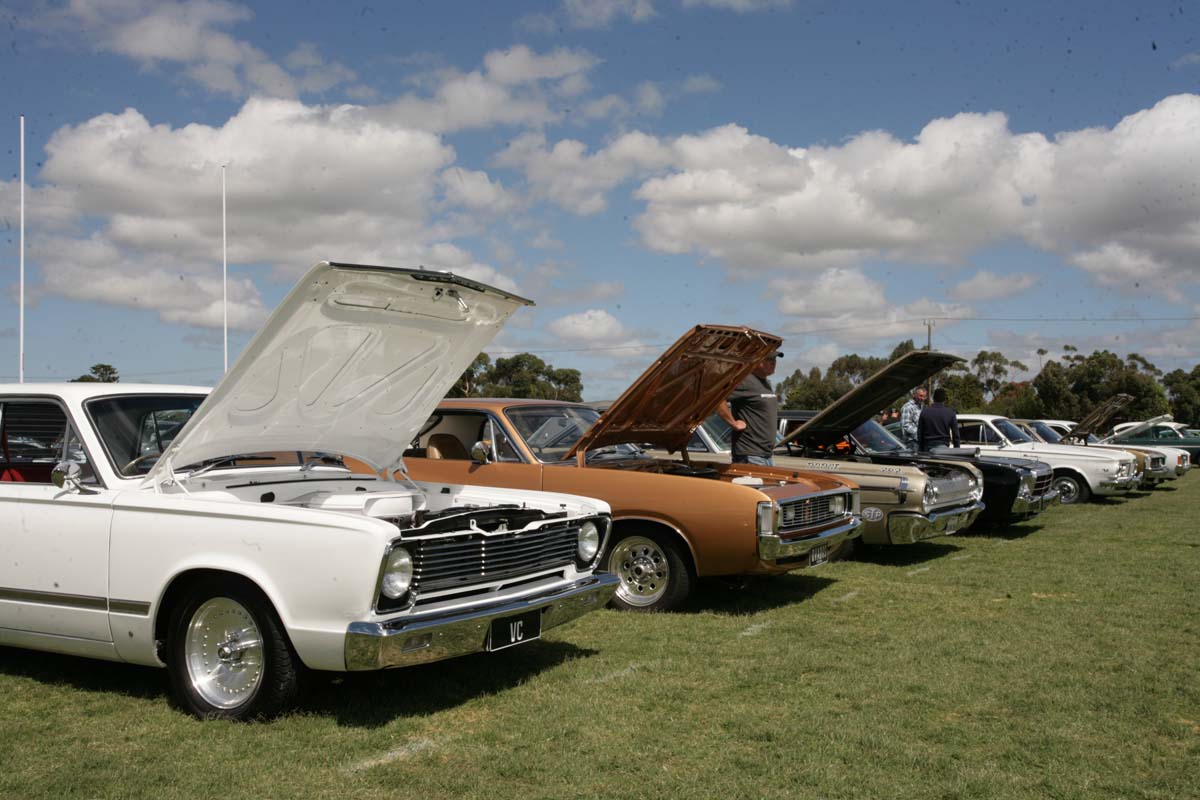 However, since that date change was made, there have been several developments with the pandemic, including fresh outbreaks, a slow vaccine rollout and the arrival of the more infectious Delta variant; all of which have put the new dates under threat. 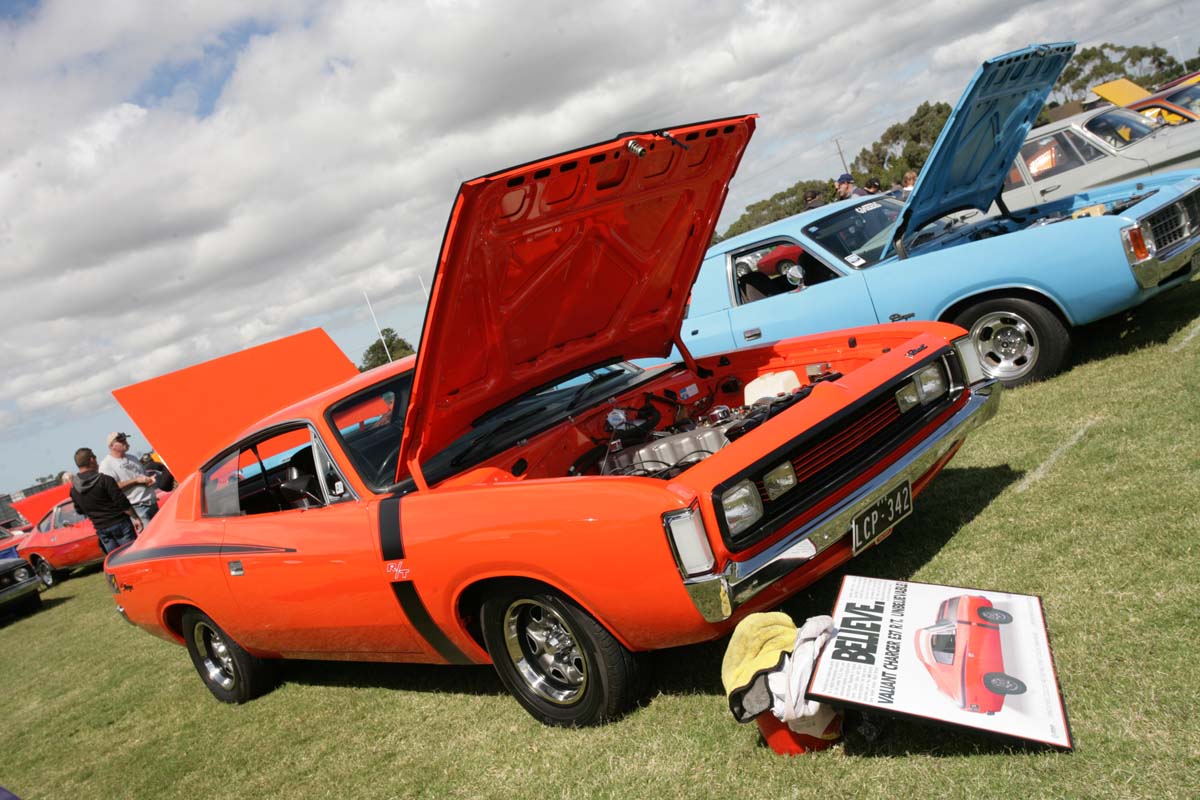 More recently, there have been rolling lockdowns in Victoria and a surging outbreak in New South Wales. With no likelihood of either ending soon, it forced the club’s hand and they announced the cancellation of the 2021 CotM on 17 July. 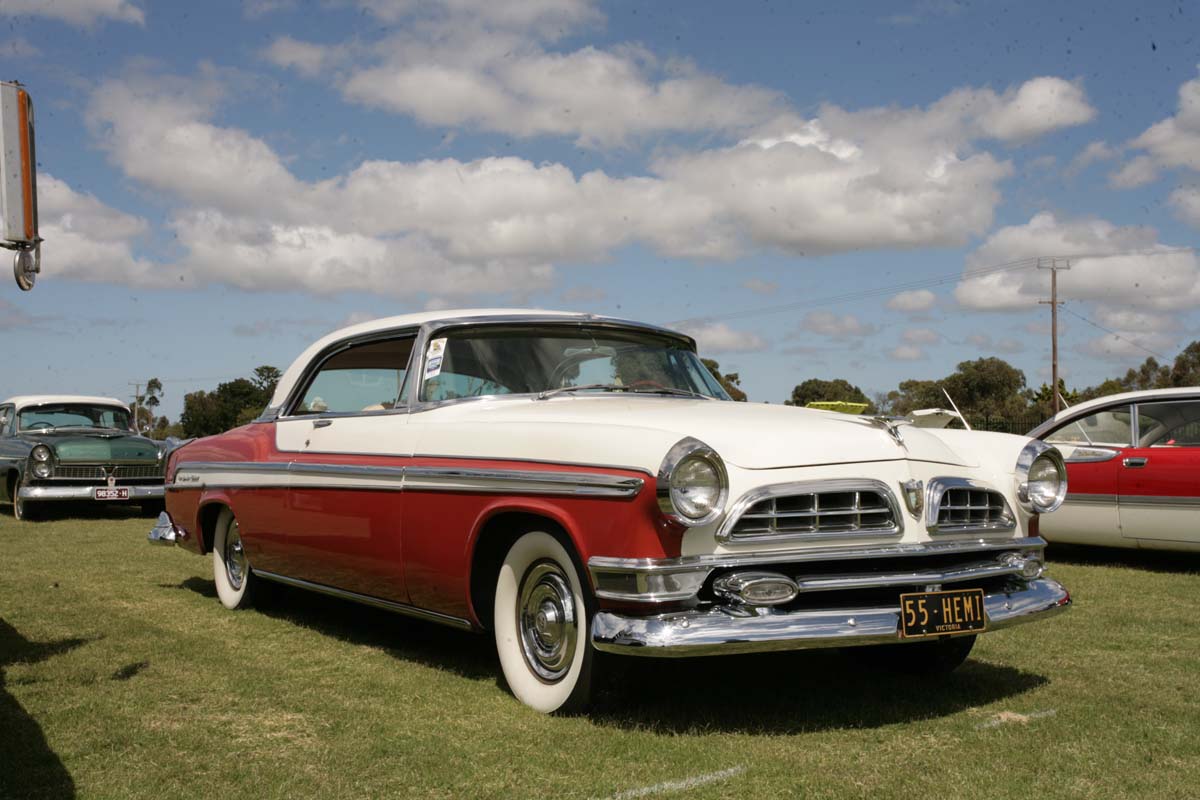 It means that the planned theme for this year’s event – the 50th Anniversary of the Valiant Charger – will be celebrated a year late when the next CotM show is held. Provisional dates for the 2022 CotM are 18-20 March. 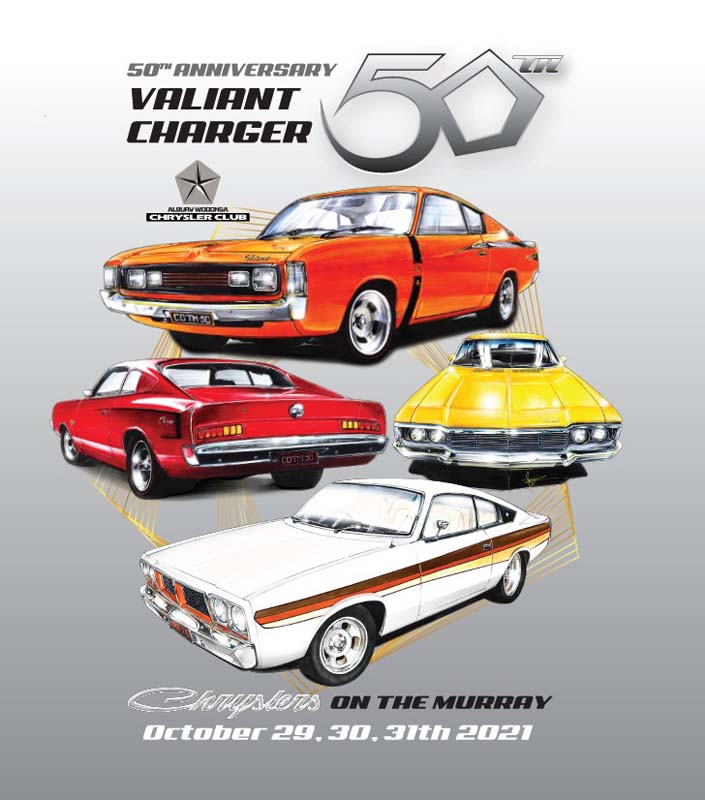 A statement on the Club’s Facebook page read as follows:

In light of the current COVID situation we have taken the difficult decision to not hold a Chryslers On The Murray event in 2021. We are planning on holding a massive celebration of all things Chrysler and 50 years of the iconic Valiant Charger at our traditional dates on March 18, 19 & 20, 2022.

The Albury/Wodonga Chrysler Club has hosted Chryslers On The Murray in Albury/Wodonga for 28 consecutive years. We are the first ones who would like nothing more than to host an event this year, but given the government health regulations, border closures and reduced volunteer availability due to COVID restrictions, the risks of breaking the Club and jeopardising future events are too great.

We hope everybody can understand the reasons behind this decision and look forward to the support of the Chrysler community in the coming years. In the meantime, keep safe and keep restoring those Chryslers for reveal at the next COTM. 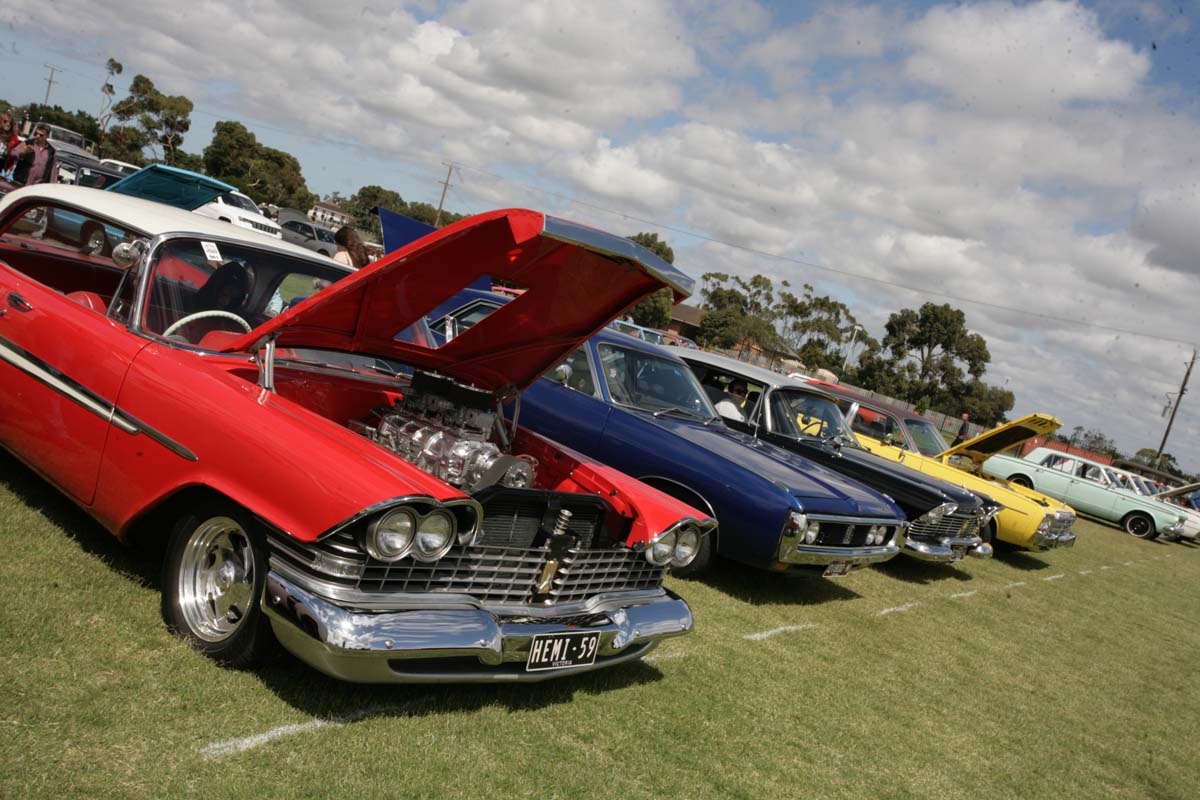 For more details on Chryslers on the Murray 2022, click HERE.