Le Mans Racers Return to the Streets of Adelaide

After 18 years, the sleek and purposeful prototypes of Le Mans will return to the streets of Adelaide at the 2018 Adelaide Motorsport Festival.

Le Mans Racers Return to the Streets of Adelaide

The aerodynamic endurance racers have only ever raced in Adelaide once before, at the Race of a Thousand Years in 2000.

That race was supposed to be the first of a ten-year deal, but the series was cancelled and Adelaide has been lacking in Le Mans ever since.

But the wait has not been in vain – AMF organisers have announced that two iconic Le Mans Porsche 962s will take part in this year’s Festival, not only on a shortened version of the Adelaide street circuit, but through the streets and traffic of the Adelaide CBD.

The Festival celebrates 70 Years of Porsche this year, and the two 962s join a stunning selection of Stuttgart’s fastest and most desirable machines both on and off the track. 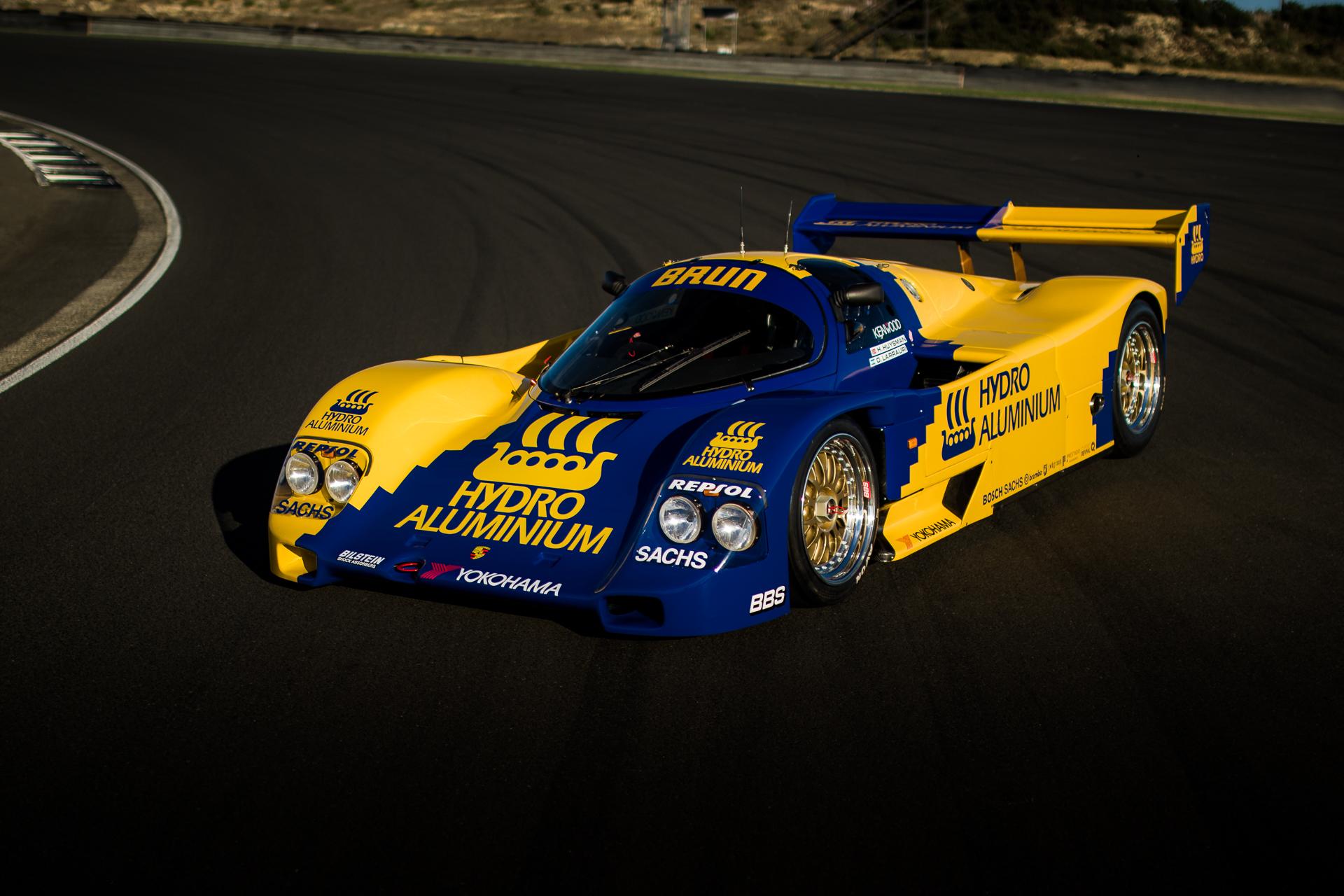 The Porsche 962 is the stuff of legend. Derived from its predecessor, the 956, it featured only minor changes to comply with regulations, and the two models are considered to be practically the same car.

Together, the 956/962 is the most successful endurance sports car in history, with Le Mans victories from 1982-1987 and multiple race victories and series wins.

Its original air-cooled flat six was efficient and reliable, and later, water-cooled versions built on its success. With around 750hp in race trim and 900hp for qualifying in a 900kg car, it delivered a top speed of around 380kmh in longtail form before the chicanes were introduced at Le Mans. 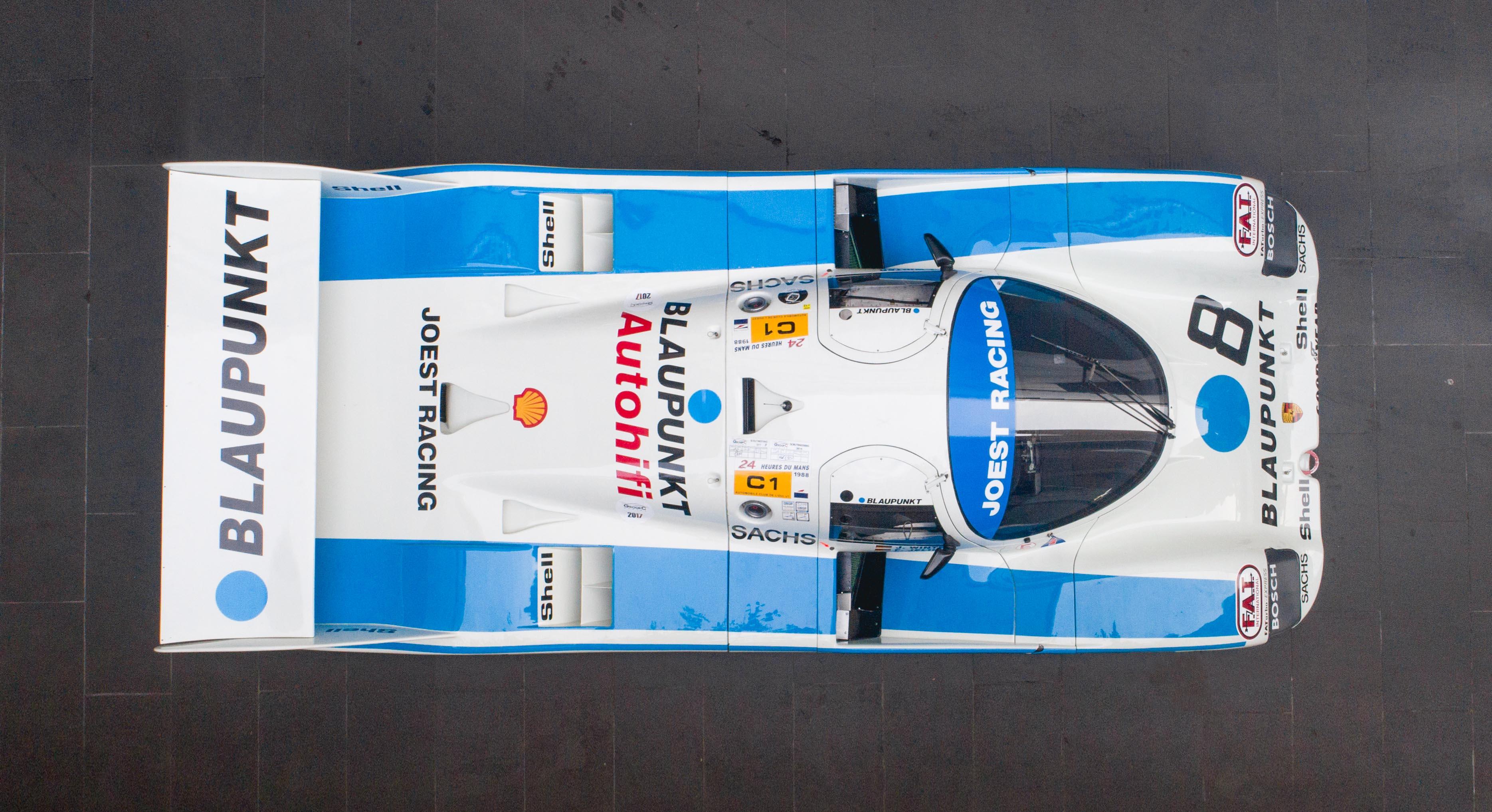 Two of these incredible machines will participate in the 2018 Adelaide Motorsport Festival, first taking part in the Peak Hour of Power parade through the city to the Gouger Street Party, and then on the track at Victoria Park across the weekend.

The Brun Motorsport Hydro Aluminium 962 was built in 1989 and features a bespoke chassis composed of honeycomb aluminium and carbon, and a 3.2-litre twin turbo water-cooled flat six engine that appeared in the later 962 models.

It was one of Brun's two main chassis for the whole 1989 FIA World Sportscar Championship. It also competed in the German Supercup championship in 1989 and Le Mans in 1989 and 1990.

The Joest Racing Blaupunkt 962 is depicted on the 2018 AMF poster. It won the 1988 Porsche Super Cup Championship and was placed third at Le Mans that same year. 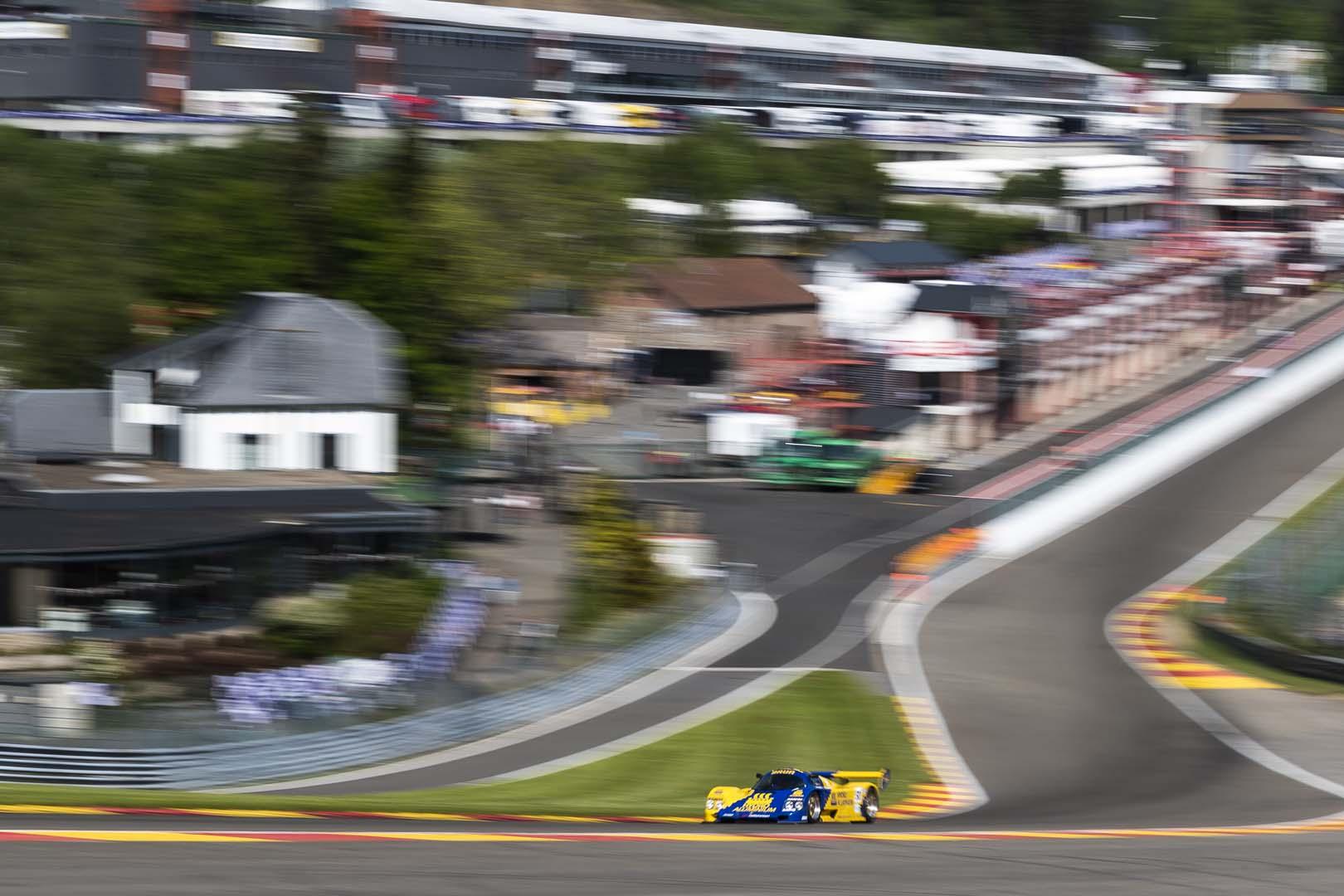 Adelaide motorsport fans can see these two machines carving through the rush hour traffic on Friday November 30, as they take part in the Peak Hour of Power.

They’ll join an exciting and diverse grid of race cars as they drive from Victoria Park to a free street party in the Gouger Street restaurant precinct to flag the Festival off to a flying start.

Over the weekend of December 1 and 2 they will appear on track with an earlier Porsche Le Mans legend, the 906.

With only 50 cars produced, the 906 won class victories at Daytona, Sebring, Spa and Nurburgring in 1966, and won the Targa Florio outright. In Le Mans that year, 906s finished fourth, fifth, sixth and seventh behind the three dominant Ford GT 40s.

The three Legends of Le Mans join a stunning lineup of vehicles spanning the spectrum of motorsport, from Adelaide-are F1 to time attack weapons, classic motorcycles to Can Am beasts, and much more. 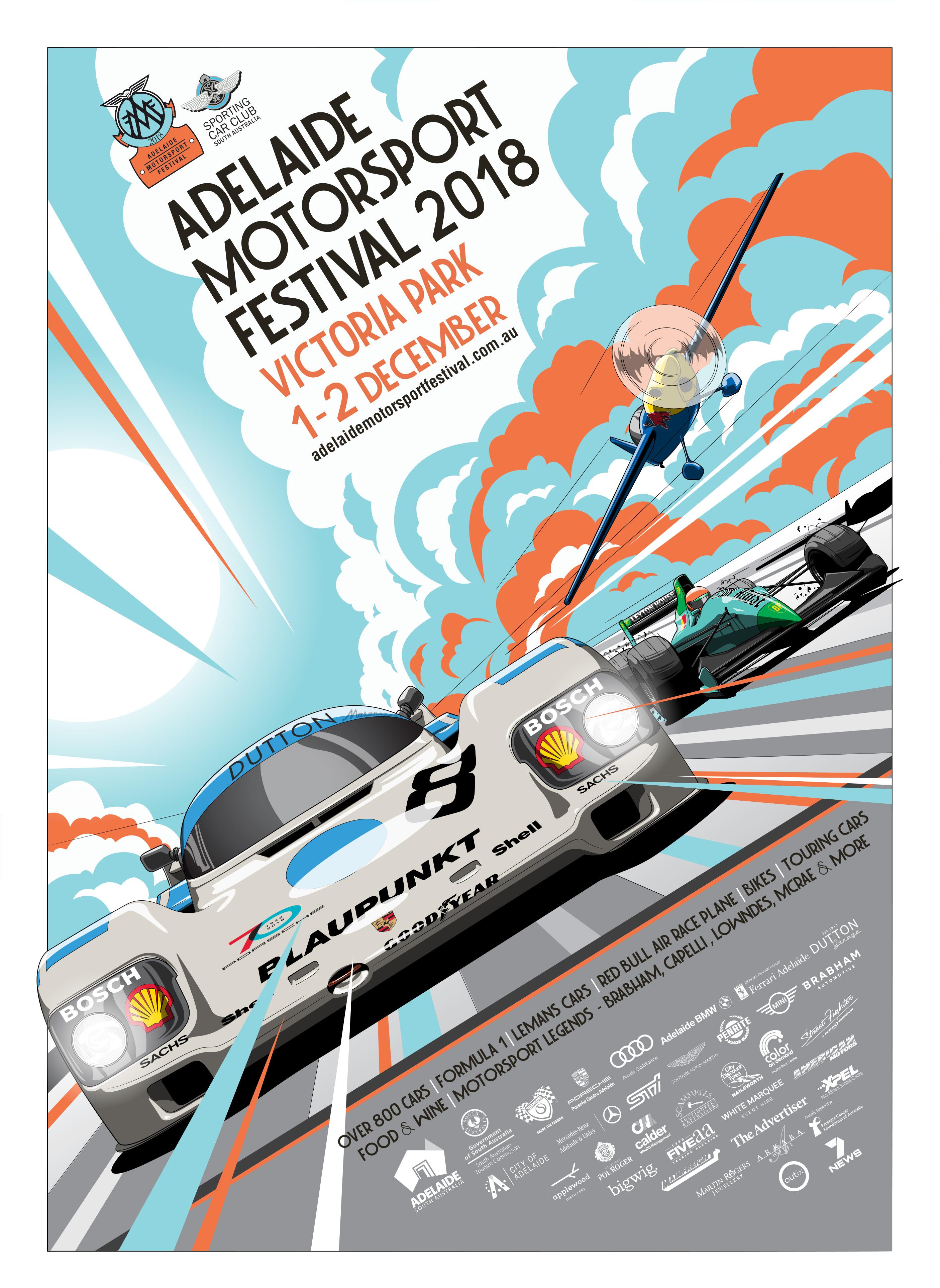 You can buy tickets here: https://www.adelaidemotorsportfestival.com.au/spectators/tickets/