Following numerous stalled attempts to get the show up and running in 2020 and 2021, Meguiar’s MotorEx will reboot for the coming year, announcing a new 2022 date. 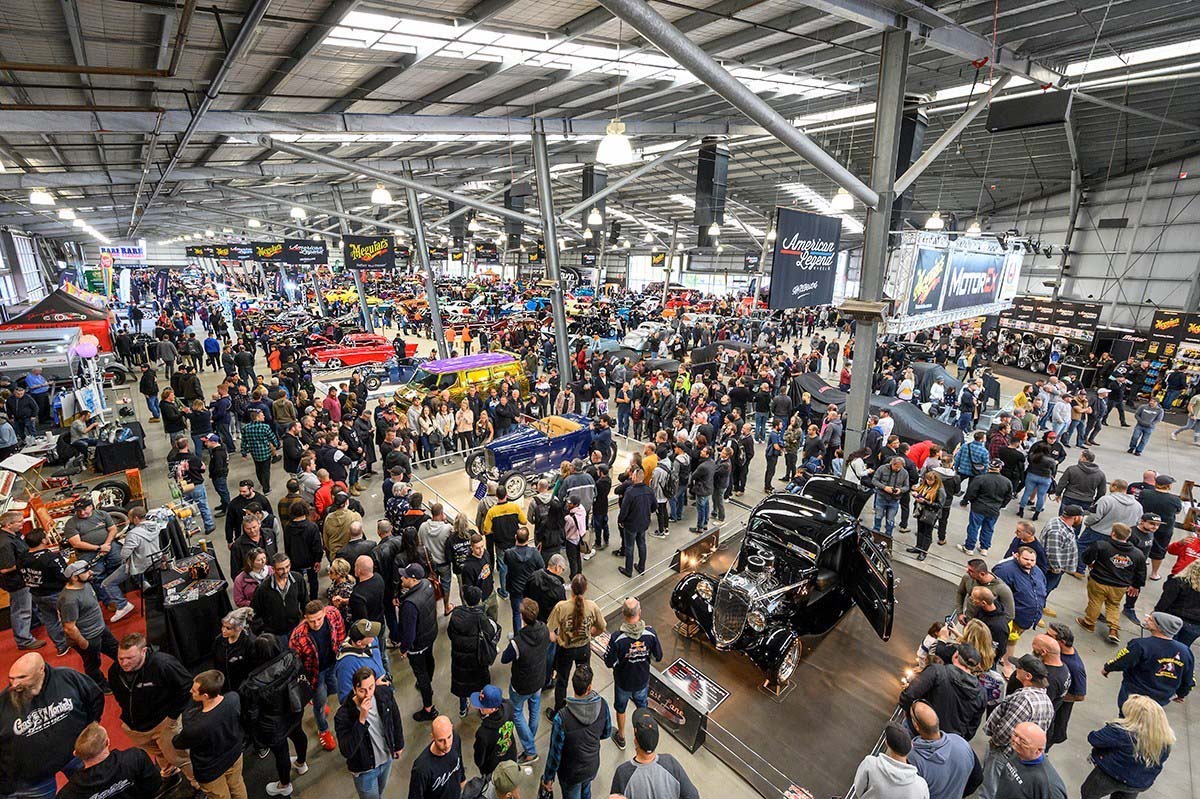 Organisers confirmed in late September that the previously scheduled November date for the 20th Anniversary Meguiar’s MotorEx had been abandoned and new dates of Saturday, 30 April and Sunday 1 May, 2022, are locked in. 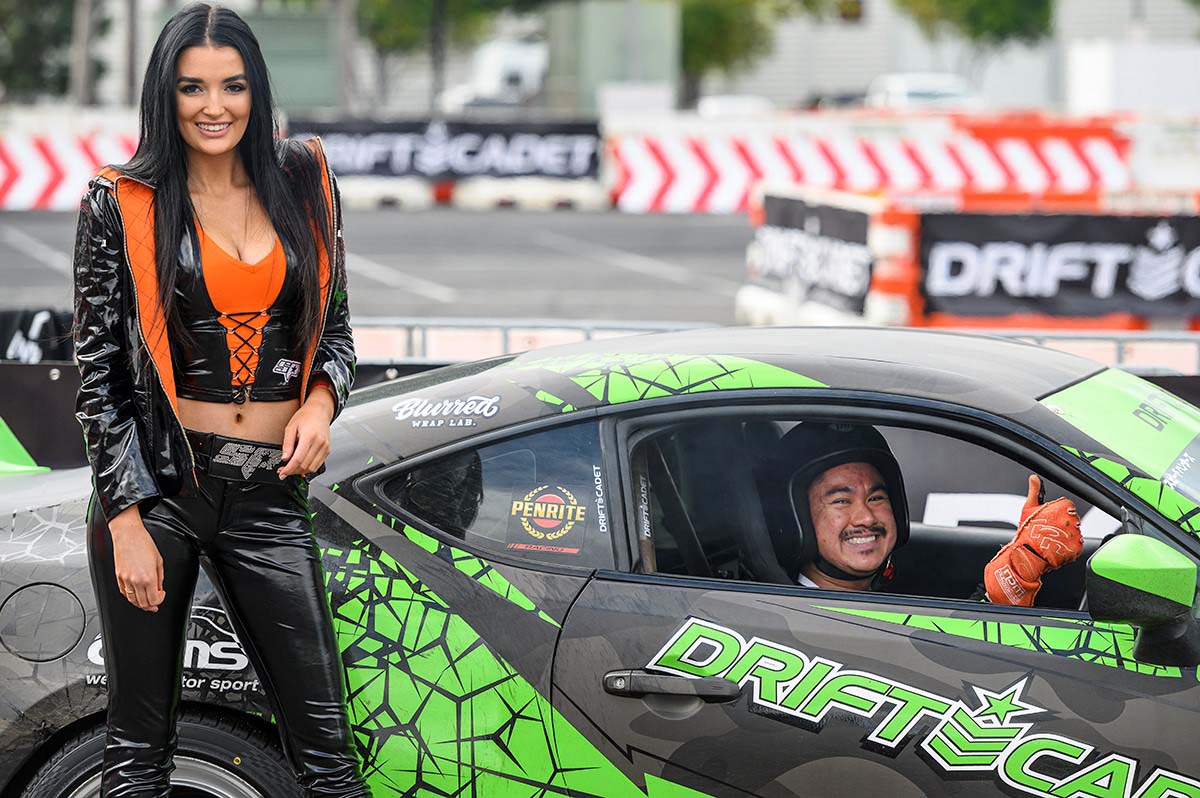 While the dates are new, the venue is unchanged – Melbourne Showgrounds in Ascot Vale, VIC, that features multiple indoor and outdoor exhibition areas. 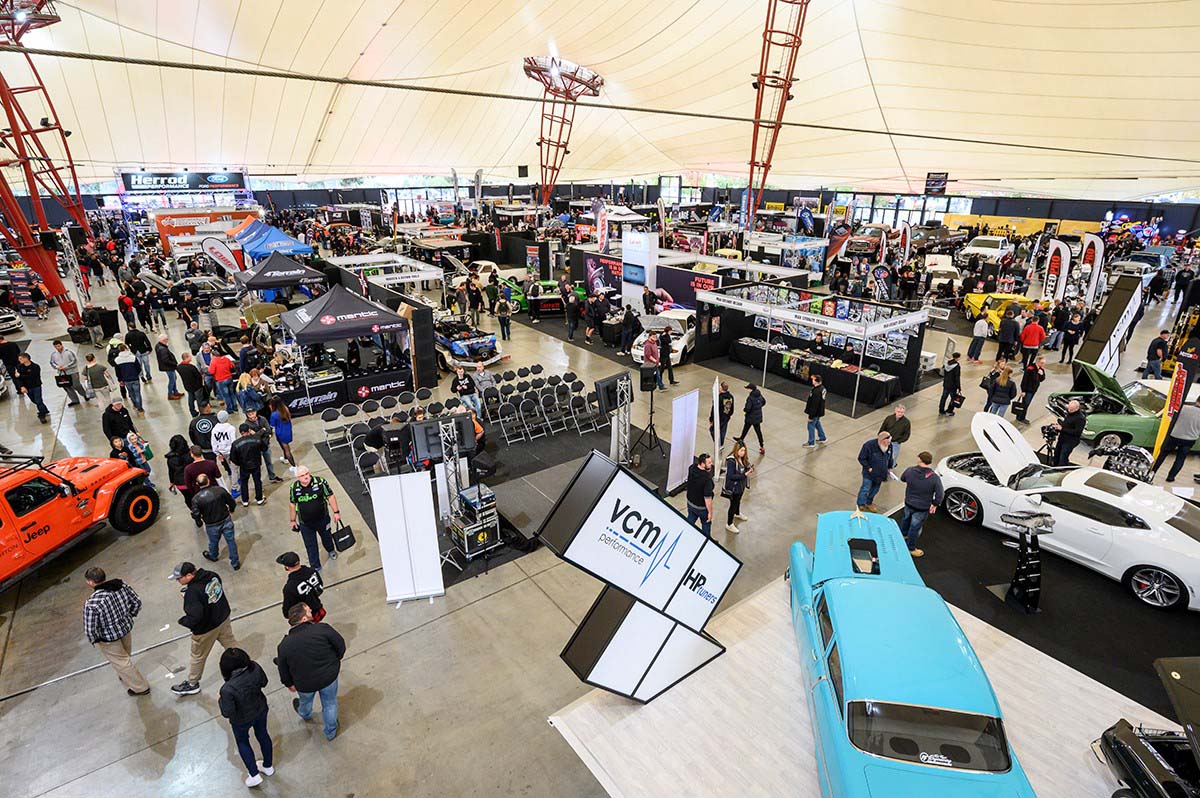 Attractions for the rescheduled 2022 show are unchanged, too, including inaugurations, Super Elite and Meguiar’s Superstars, Street Elite Showcase, Real Street, Pro Comp, Muscle Car Marvel and the new Wrapped judged categories, along with attractions like the Performance Garage trade stands, the Milwaukee Honour Roll of significant custom cars from the past, Drift Cadet displays and more. 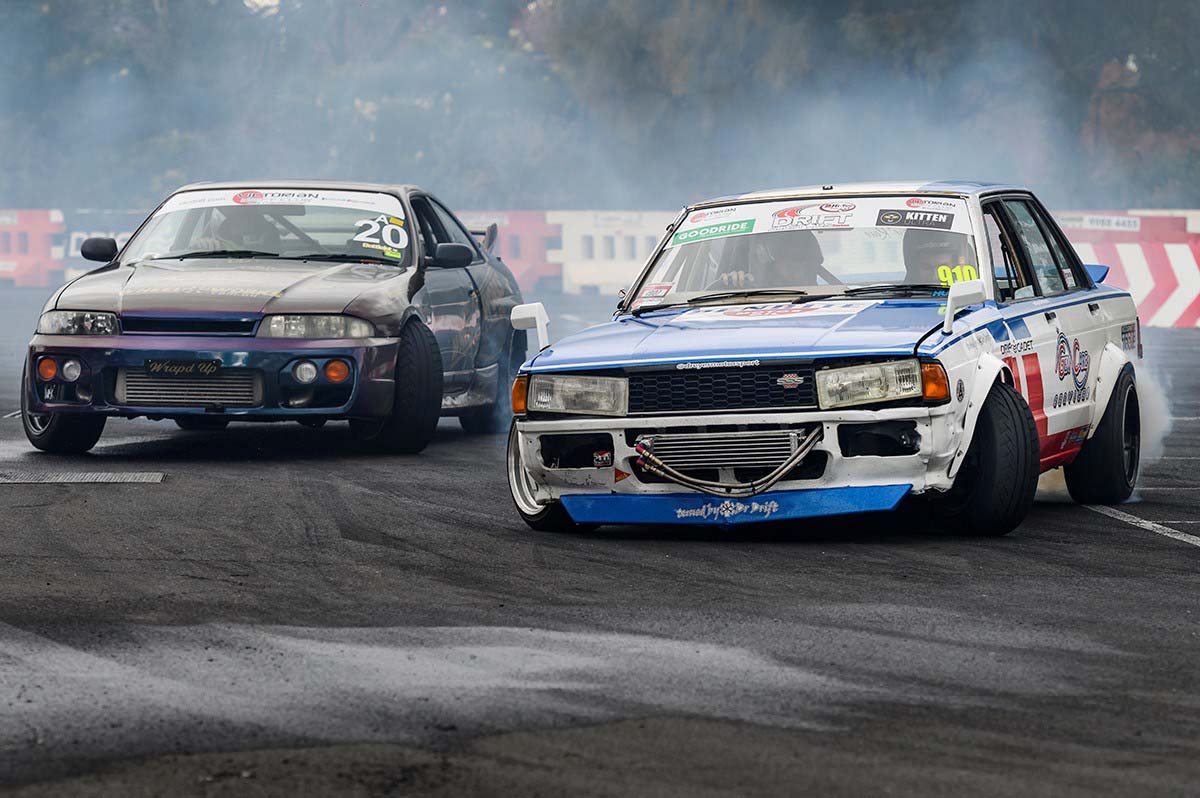 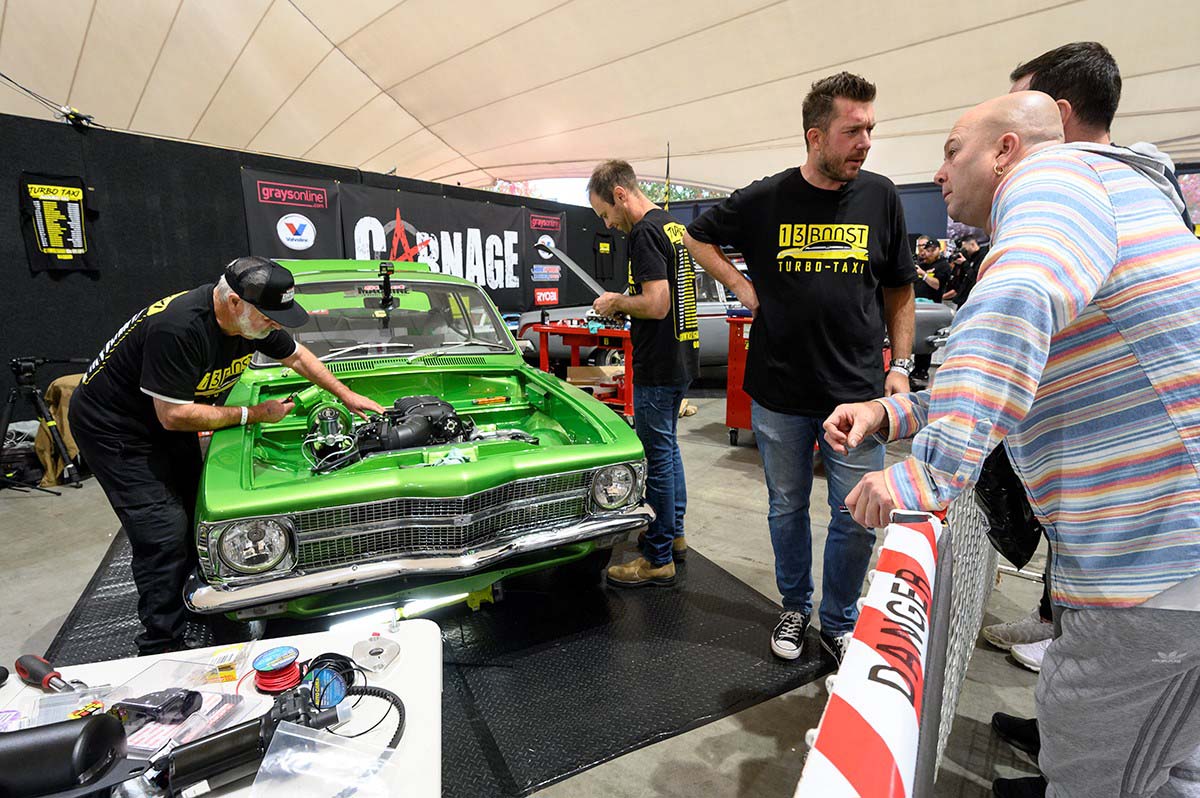 Originally scheduled for 16-17 May, 2020, the 20th Anniversary Meguiar’s MotorEx was pushed back to 6-7 February, 2021, then 20-21 November, 2021, before this latest postponement. Organisers jokingly reference this on the event homepage, stating “we may have won the award for the most postponed automotive event,” but adding that a massive 20th birthday party is planned for 2022.

For further details on Meguiar’s MotorEx this coming 30 April and 1 May, 2022, go to: motorex.com.au