Reborn nameplate to feature on competition vehicles and performance parts.

After being discontinued six years ago, Mitsubishi’s Ralliart sub-brand is set to make a return, with Mitsubishi to return to racing in a factory capacity, too. 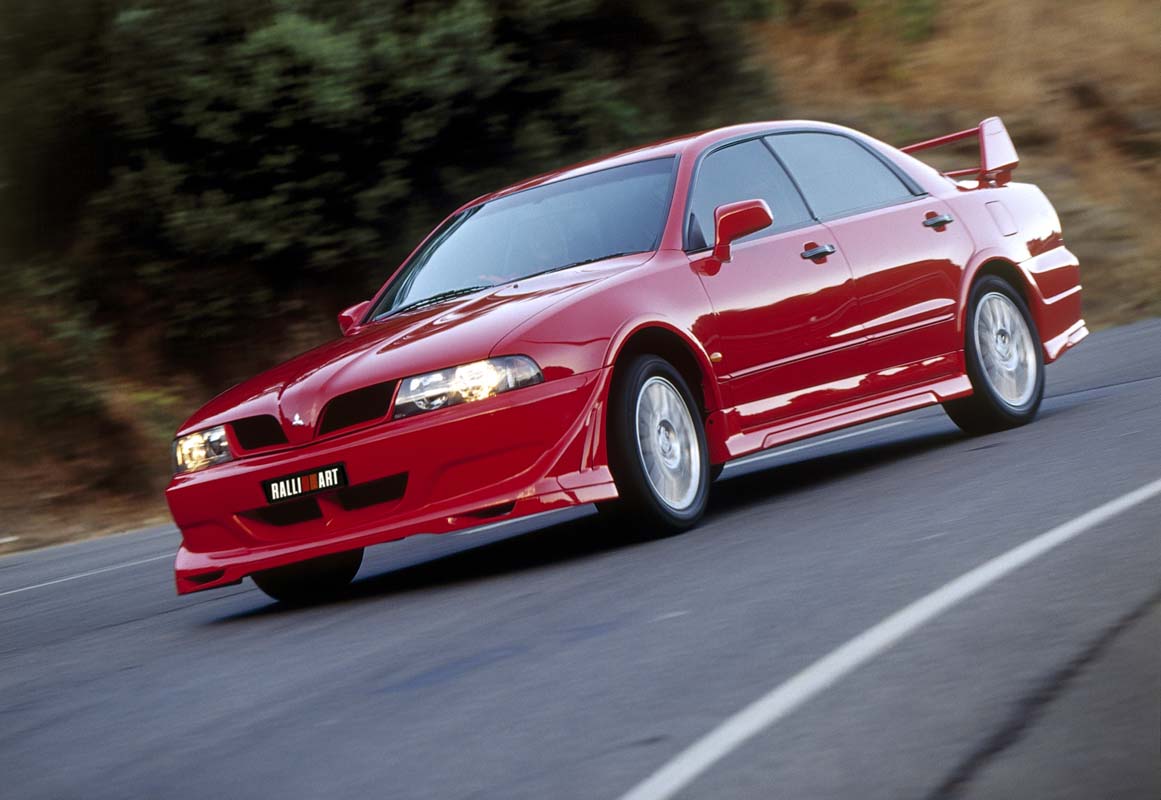 “For customers who wish to experience our Mitsubishi-ness, we will launch custom-made accessories for our model line-up as well as re-entering motorsport events around the world.”

Exactly what “Mitsubishi Motors-ness” is is unclear, but it appears to be aimed at performance, recapturing some of Mitsubishi’s glory days in competition.

Before it was shuttered, Ralliart enjoyed a long and successful history with Mitsubishi, being connected to the carmaker’s successful World Rally Championship campaigns, particularly with Tommi Makinen in the late 1990s. Mitsubishi was even more successful the Dakar Rally, taking 12 victories in the Pajero – the most of any single model.

To homologate the competition models for racing, various ‘Evolution’ production vehicles were built, including multiple Lancer Evolution variants that are now highly collectable.

Australia has a long connection to Ralliart, going back to 1988, when local rally ace Doug Stewart founded Ralliart Australia after more than a decade of operating a Ralliart franchise locally. Ralliart outlets were added to selected Mitsubishi dealerships and there was even a Ralliart Magna for the local market.

As Kato indicated, the revival of Ralliart will see Mitsubishi return to racing in a factory capacity and bring a range of performance parts to market.

Specifics on where Mitsubishi will race and what parts will be offered are unclear at this stage, but it seems the Triton dual cab ute may be the first beneficiary of the revived programme, as the presentation included a rendering of a Triton wearing a Ralliart body kit and striping.

Application of the Ralliart badge to anything other than a four-wheel drive or SUV seems less likely, as Mitsubishi is joining most other volume manufacturers in deleting conventional sedans and hatchbacks from their range.