Historic Action at the Island

If you want to see the JUST CARS Historic Touring Cars in action, your first opportunity will be at this March’s Phillip Island Classic.

Under 3-Litre and Over 3-Litre runners in Group Nb and Group Nc are already gearing up for the event, which is one of the category’s biggest meets for the year and will feature a smorgasbord of other classes, from Regularity, Group Ja/Jb vintage runners and Formula Vee, through to Group Q and R sports and racing machines.

With F5000 in focus, this year’s patrons include Alf Costanzo, Alan Hamilton, Kevin Bartlett, John McCormack and New Zealand’s Ken Smith, all of whom have history with these big and bold open wheelers. Famous cars, like the AGP-winning A50 Matich and the ex-Garrie Cooper and Vern Schuppan MR8 Elfin 5000, will be in action, while longer races for the category will include an Aussies-vs-Kiwis ‘International Challenge’.

For the JUST CARS Historic Tourers, the opportunity to race on the Phillip Island Grand Prix track is one that few pass up, especially the Over 3-Litre boys in their Mustangs, Chargers, Falcons and Camaros who love to stretch their legs on the fast and flowing seaside circuit.

The Under 3-Litre crew enjoy the Island, too, with the “banzai brigade” of Mazda RX2s expected to show the big cars a thing or two, with close attention from Alfas, Escorts, Datsuns and V6 Capris.

The full schedule was still being finalised as this issue went to press, but expect both Group Nb and Group Nc to get multiple races over the weekend, so there’ll be numerous opportunities to see the Historic Tourers doing what they do best.

Hosted by the Victorian Historic Racing Register, the 2018 Phillip Island Classic Festival of Motorsport takes place at Phillip Island this 9 to 11 March. Spectator entry fees start from $30/day, with a 3-day ticket $95/person with a free program. Kids under 16 enter free. 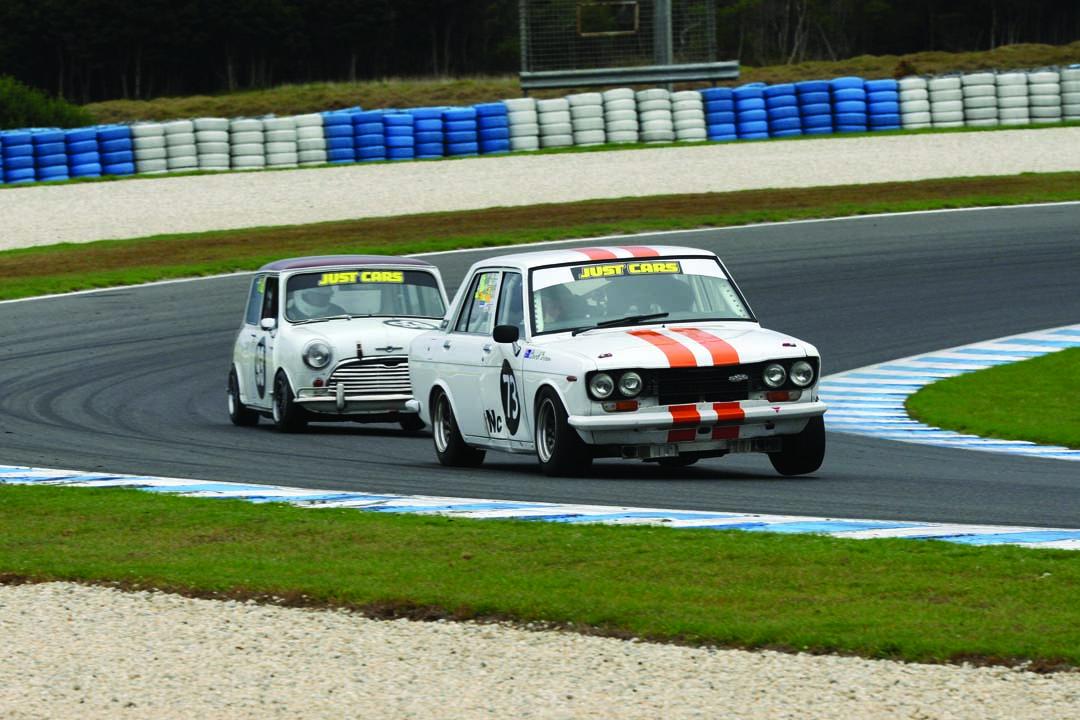 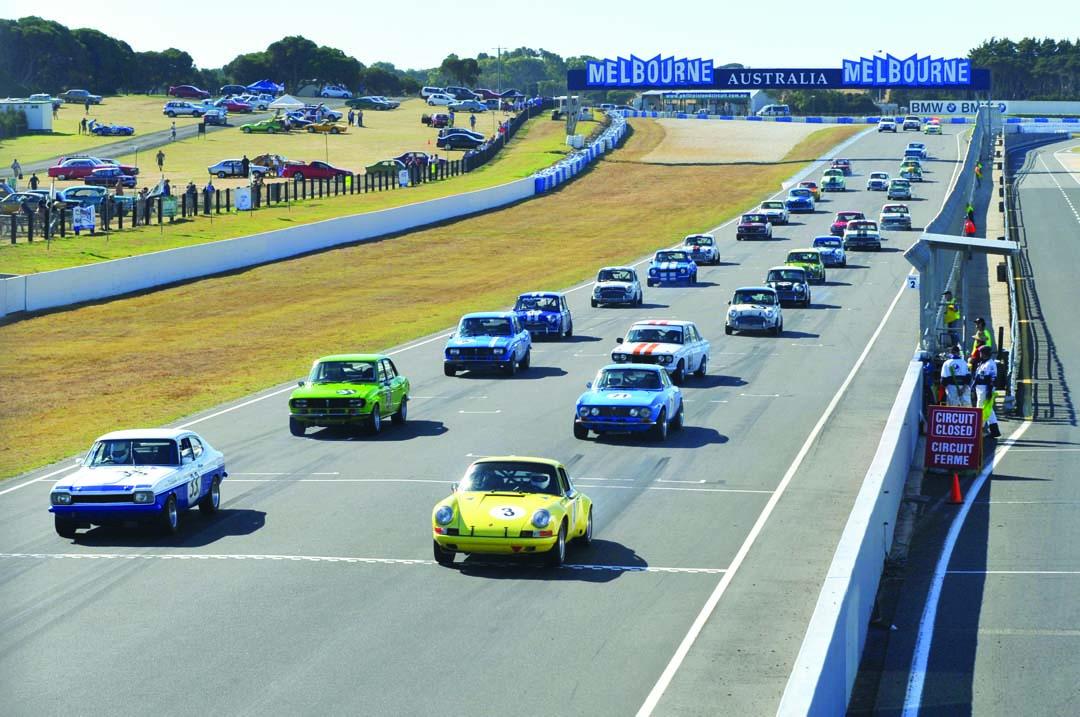 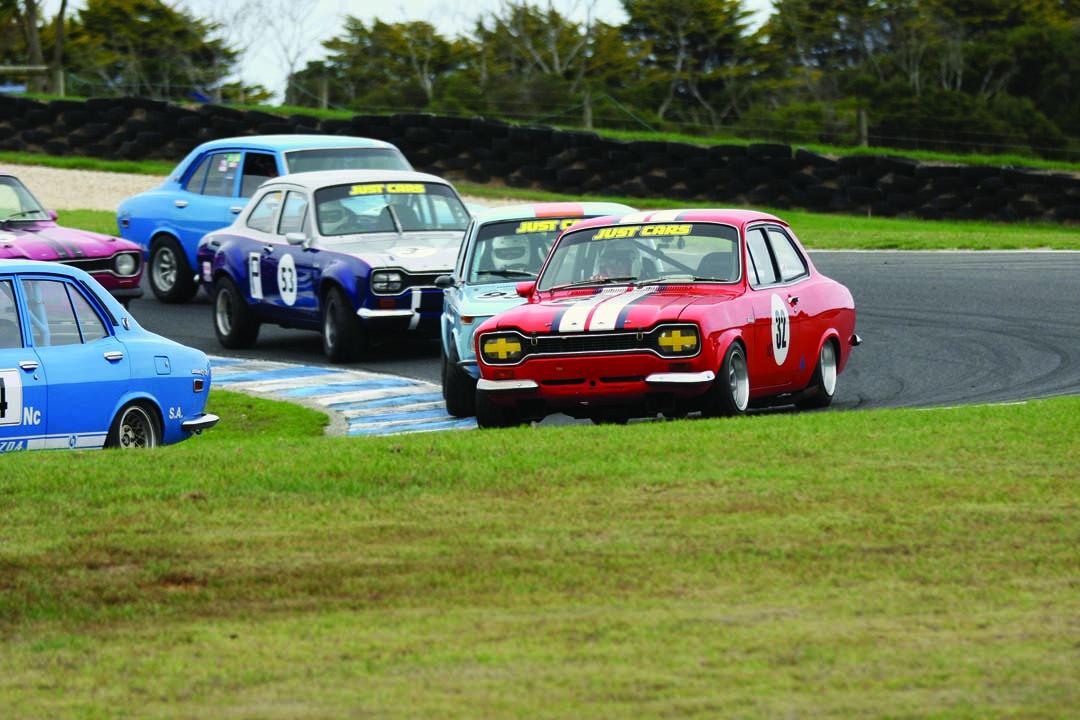