One of the most copied cars in automotive history is entering the new millennium with new power.

AC Cars may be one of Britain’s oldest carmakers, but they’re not stuck in their ways. The 120-year-old company is heading full throttle into the new electric era with the release of an emissions-free variant of their well-known and long-running model. 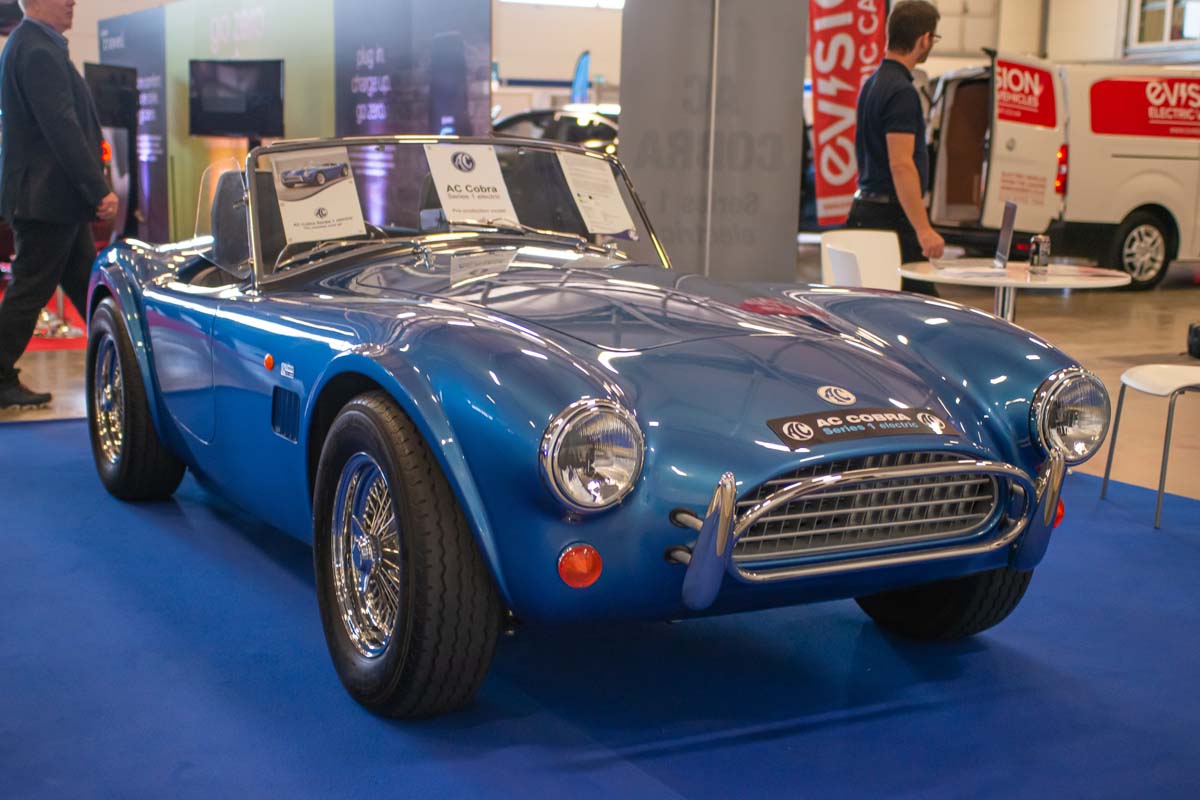 In June, 2020, AC Cars announced they were developing a ‘Series 1 electric’ Cobra, their first ever all-electric model. The Series 1 would be based on the original, first-generation AC Cobra from 1962 and limited to 58 units – to mark 58 years since the original Cobra’s debut.

In August, 2021, after more than a year of teasing, the first pre-production car made its public debut at The British Motor Show.

“This was our first chance to show off the car, and the positive response was overwhelming,” said Alan Lubinsky, Chief Executive of AC Cars.

“There’s so much adoration for the AC Cobra, whether you’re six years old or over 60. It shows that our best of British approach – combining an iconic car with cutting edge technology – will be a sure-fire hit.”

As the AC Cobra is such a beloved vehicle worldwide, one of the main challenges for AC Cars in creating the Series 1 electric was retaining the look and character of the original Cobra, while packaging the electric drivetrain in such a way that it offered performance and balance equivalent to the internal combustion engines that powered these cars almost six decades ago. 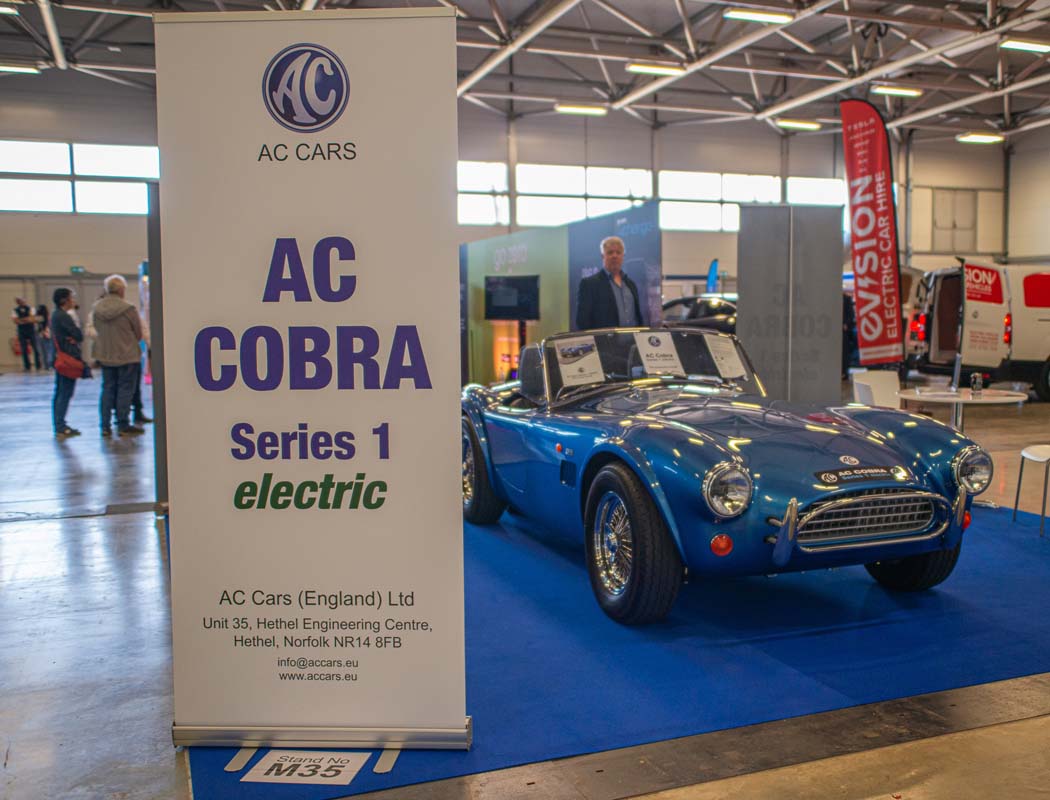 Based in the UK, Falcon have also developed autonomous driving technologies and undertaken EV conversions of ICE vehicles, which made them well suited for the Cobra Series 1 electric.

To accommodate the characteristics of electric power delivery and the specific drivetrain developed by Falcon Electric, AC Cars had to modify the Cobra’s established ladder frame chassis, as well as the steering and brakes.

Power comes from an EMRAX axial flux electric motor (some sources say the Series 1 electric uses two motors sandwiched together) that produces a claimed 230kW and “peak” torque of 500Nm, with around 250Nm to 300Nm of continuous torque.

As well as its performance, this motor was selected for its compact size, measuring only 355mm in diameter and 100mm deep, allowing more space for the batteries.

Fuelling the Series 1 electric is a 54kWh lithium-ion battery pack made up of eight individual modules that are split between the underbonnet area and where the fuel tank normally resides, so front-rear weight balance is optimised and there’s no impact on boot space.

According to AC, the battery pack gives a range of around 150 miles (240km), depending on driving style, terrain and other factors. For now, charging is of the conventional type at 6kWh, meaning around eight hours to achieve full charge.

While AC Cars are considering adding fast charge tech in the future, they acknowledge that most Cobra Series 1 electric buyers will be using these cars as weekenders, so rapid charging for daily commutes isn’t a high priority. 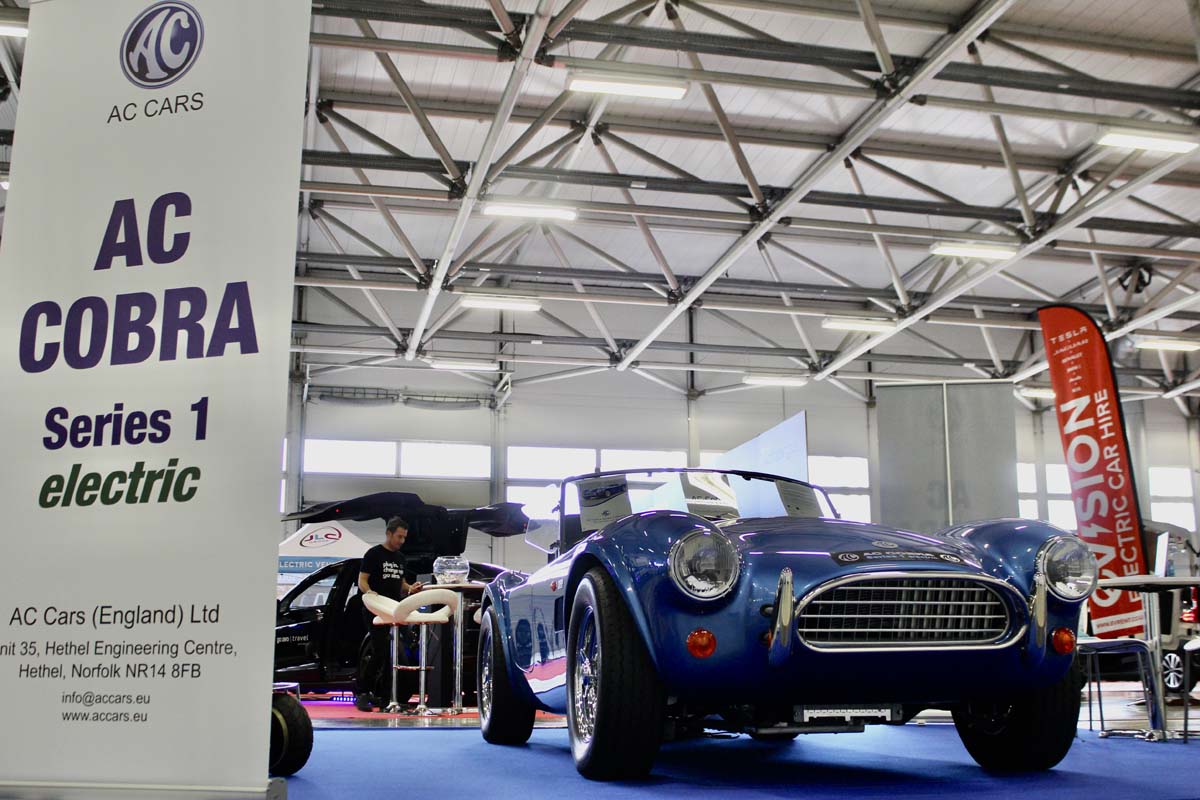 To preserve the electric Cobra’s C1962 appearance, the charge port is fitted where the fuel filler cap normally resides.

The torque delivery of electric motors means that 0-100km/h acceleration is achieved in around 4.0 seconds. This is down from the 6+ seconds that AC Cars listed last year and perhaps more in tune with what electric car buyers expect. However, that 0-100km/h time is pretty quick and the instant torque of an electric motor may be intimidating for some, so AC Cars say they are developing throttle adjustment technology that will allow torque to be fed gradually to the rear wheels and make acceleration from standstill more manageable.

Listed weight of the complete car is approximately 1,050kg, which is around 100kg more than what a 289 V8-powered Cobra would have weighed back in the early 1960s, but lighter than the 427-engined cars that followed.

It should be noted that many of the measures and figures presented so far are approximate, as the Cobra Series 1 electric presented at the British Motor Show was a pre-production car. Some elements are still in development and are being fine-tuned for the production cars. 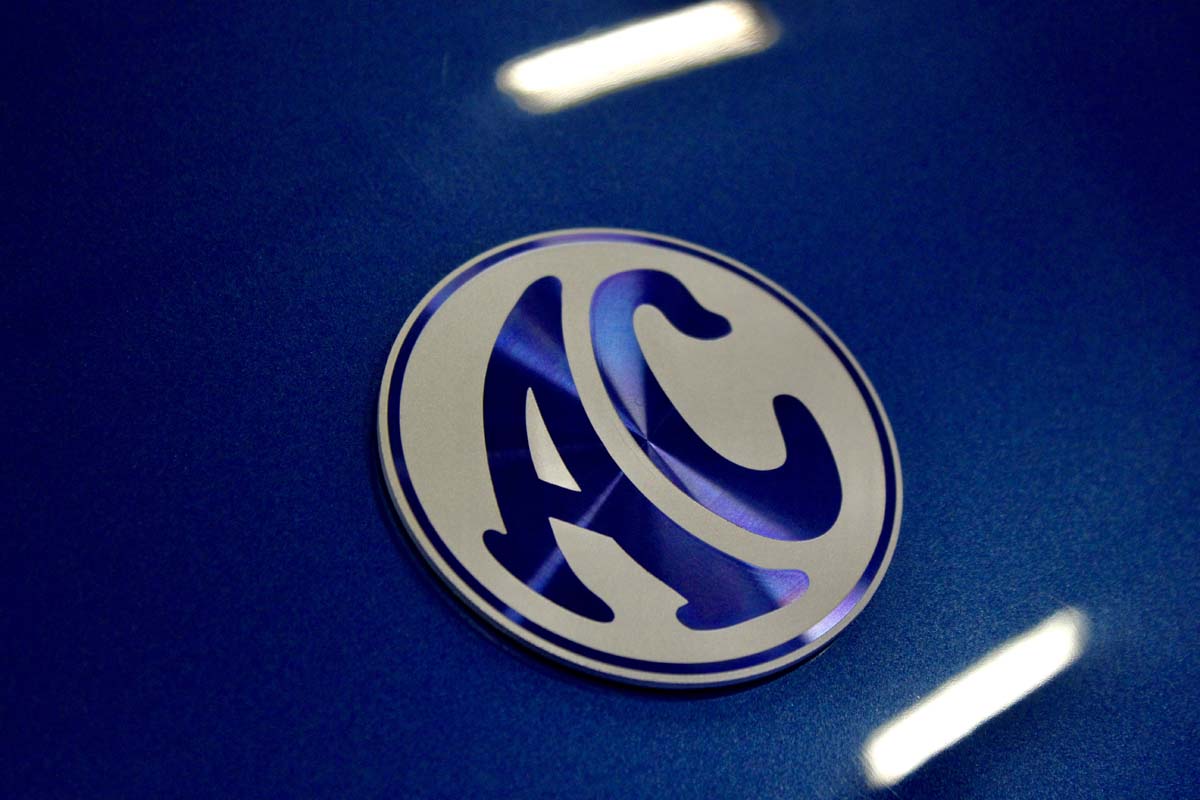 The car on show at the motor show had its composite body shell finished in ‘AC Electric Blue,’ which is one of four colours available. Along with black, green and white, these reflect what colours were offered on the Cobra back in 1962.

Along with authentic paint options, the desire to keep the electric Cobra true to the original extends to the interior, with analogue gauges throughout, but these apparently will be reconfigured to incorporate battery power and driving range displays. A wood-rimmed steering wheel, leather seats, dash-mounted rearview mirror and authentic looking switchgear continues the theme.

Limited, But More to Come

COVID got in the way of AC’s plans to release the Cobra Series 1 electric in the 58th Anniversary year, but the 58-unit limit will remain. Orders are now being taken and production is underway.

The Series 1 electric will be followed by a ‘Series 4 electric,’ which is based on the modified, 427 V8-powered Cobra from 1965 and will offer more power and range. A ‘Le Mans Electric replica’ is also in the wings. Inspired by the Cobras that raced at the 24 Hours of Le Mans in 1963, these will be fitted with removable hardtops as standard and offer power and range equivalent to the Series 4 electric.