McLaren, the well-known British supercar maker, has turned its attention to much younger drivers with the GT Ride-On. 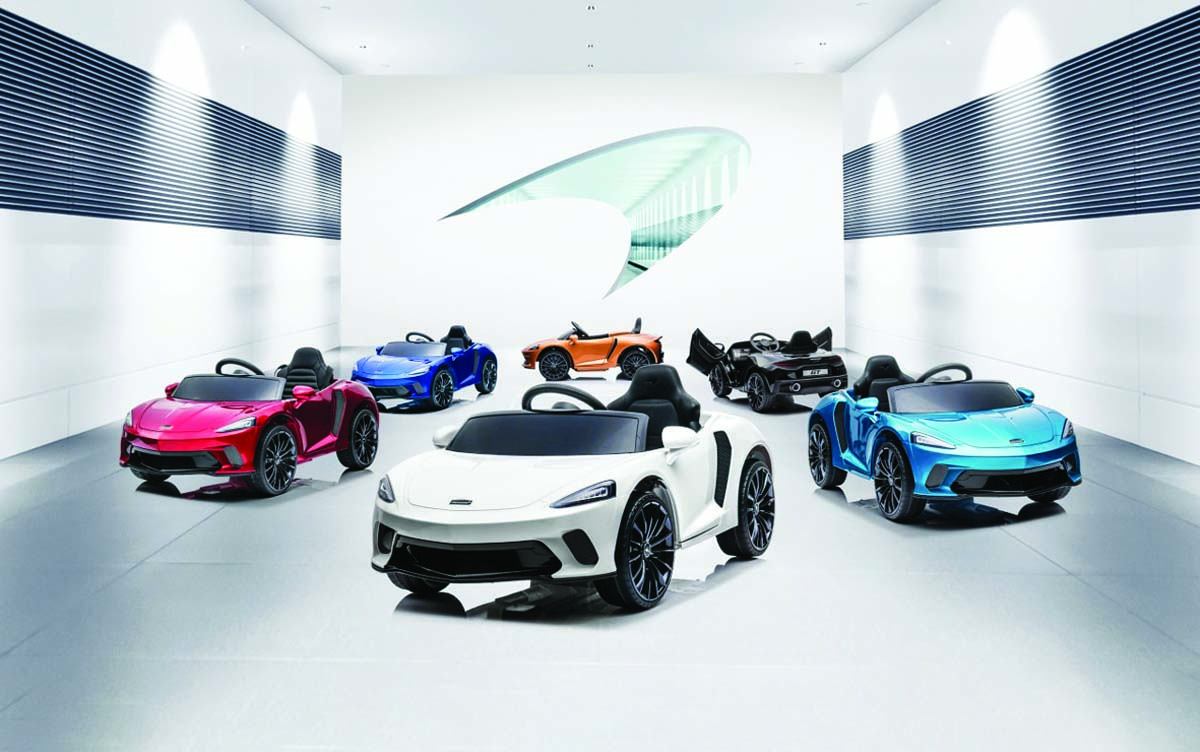 There’s even a cost-option extra to channel the real car buying experience with the infotainment screen that plays music from an SD card or USB. Standard, it comes with a bucket seat and seat belt, working lights and switches, engine sounds on acceleration and pop-open boot for storing lunch. 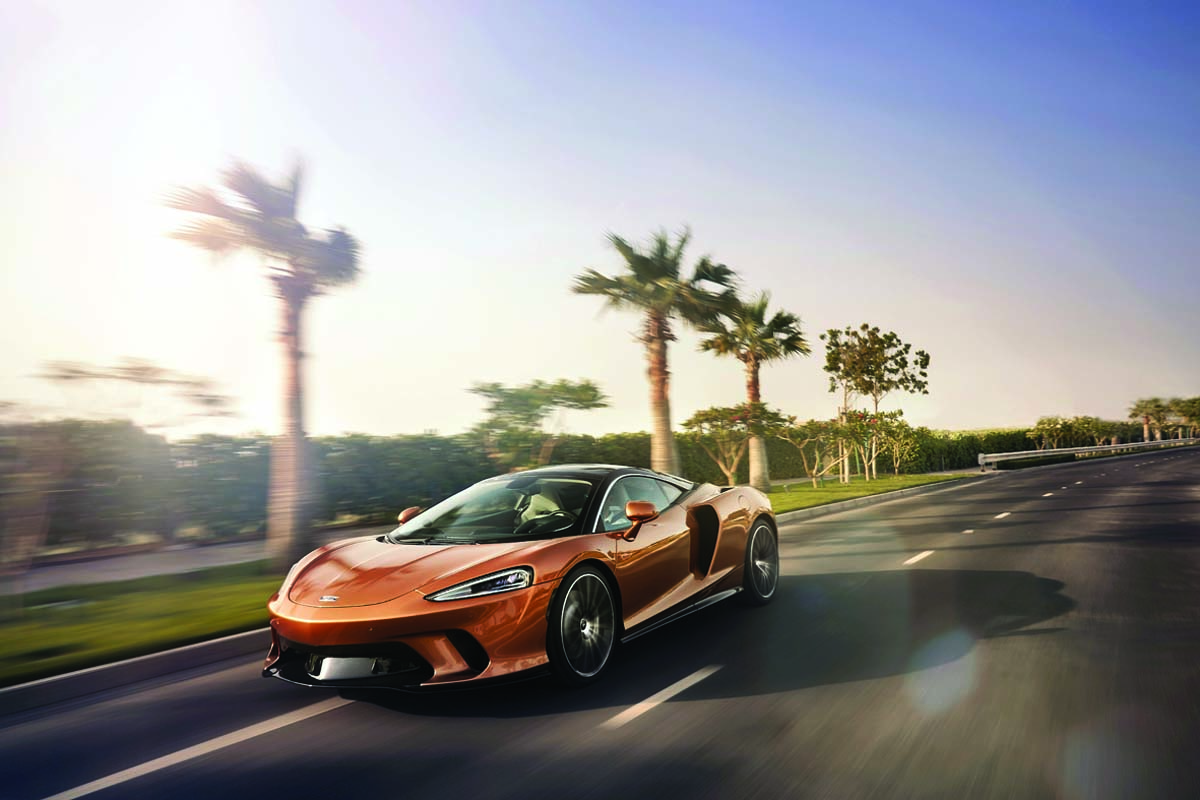 The real McLaren costs hundreds of thousands more than the GT Ride-On, and is powered by the familiar 4-litre twin-turbocharged flat-plane-crank V8, albeit with a higher compression ratio (9.4:1, up from 8.7:1) for improved torque and a bit less of that crazy 720S top-end power. 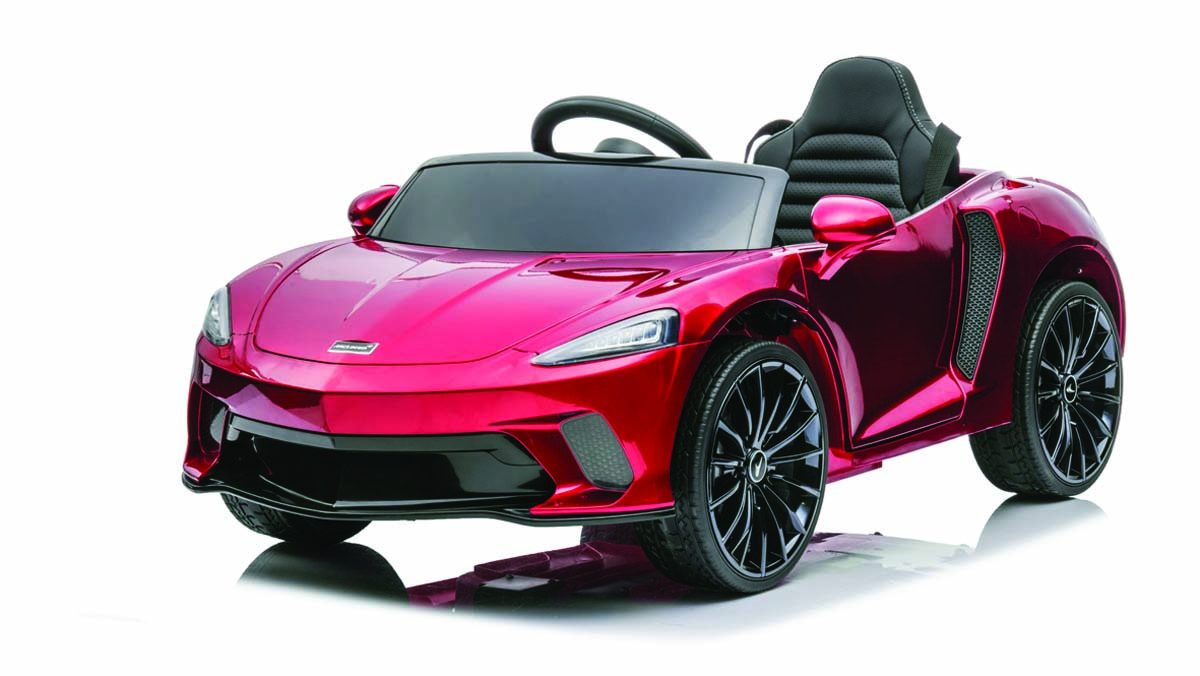 The real thing also has a carbonfibre monocoque, aluminium double wishbone suspension and all that other good stuff. It has a weight of 1530kg (for comparison a DB11 V12 is 1875kg, a 911 Turbo S 1675kg), a suspension system capable of delivering exceptional roll stiffness with superb ride quality, and an incredibly stiff structure to allow precise tuning. Sensors proactively prime the dampers for irregularities in the road surface, softening the ride when required, but without compromising overall body control. The GT does not use the 720S's hydraulically cross-linked suspension, rather a more traditional combination of coil springs, adaptive dampers and anti-roll bars. 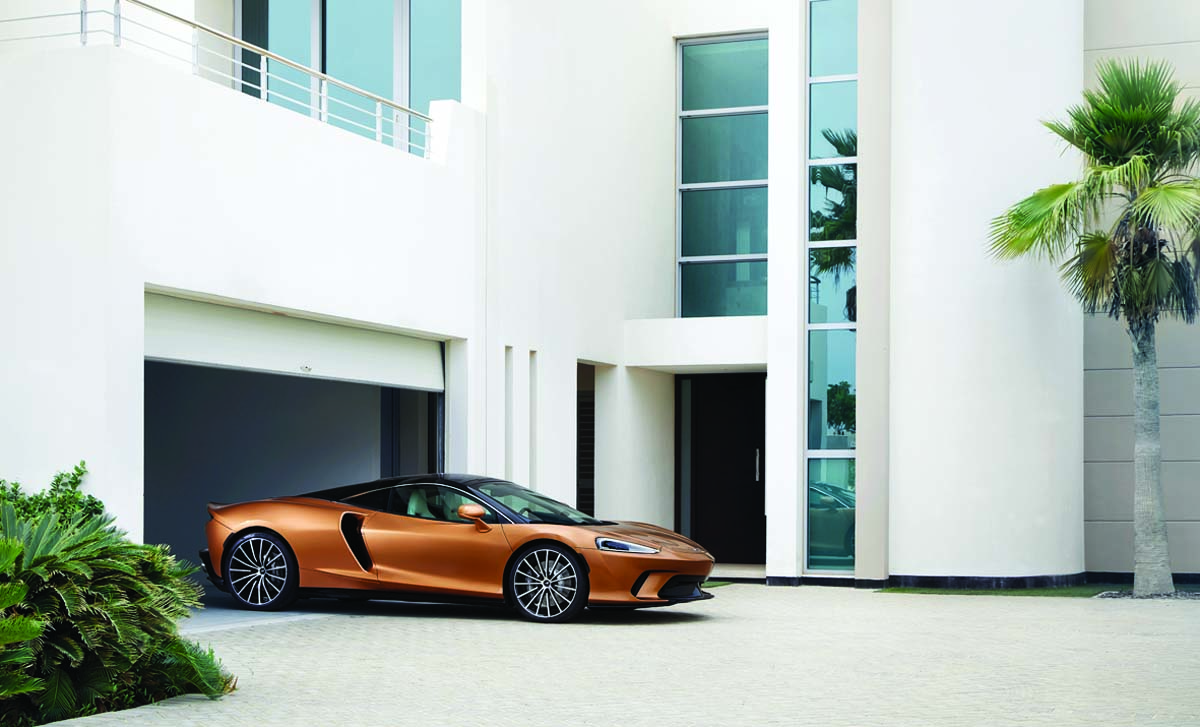 McLaren’s merchandising department said that the GT Ride-On should hopefully inspire kids to aim big when they can legally drive a supercar: “At McLaren Automotive, we aim to inspire the future generation of supercar enthusiasts. 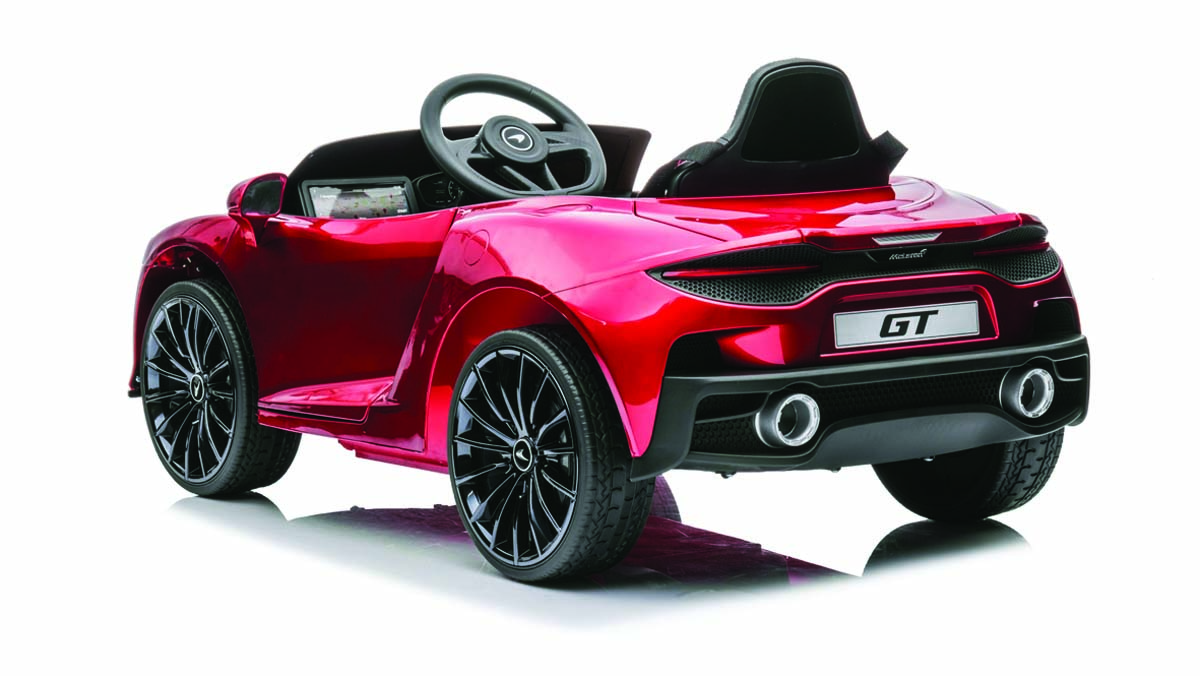 “The new GT Ride-On allows even the smallest of fans to discover the magic of our pioneering supercars. We’re proud to develop and encourage younger minds and seek to create the next generation of drivers, engineers, and automotive designers.