Mainstream carmakers are about to make a big step to reduce range anxiety and improve electric car performance.

The Hyundai Motor Group has announced that it will introduce 800 volt electric vehicles, underpinned by the E-GMP platform. 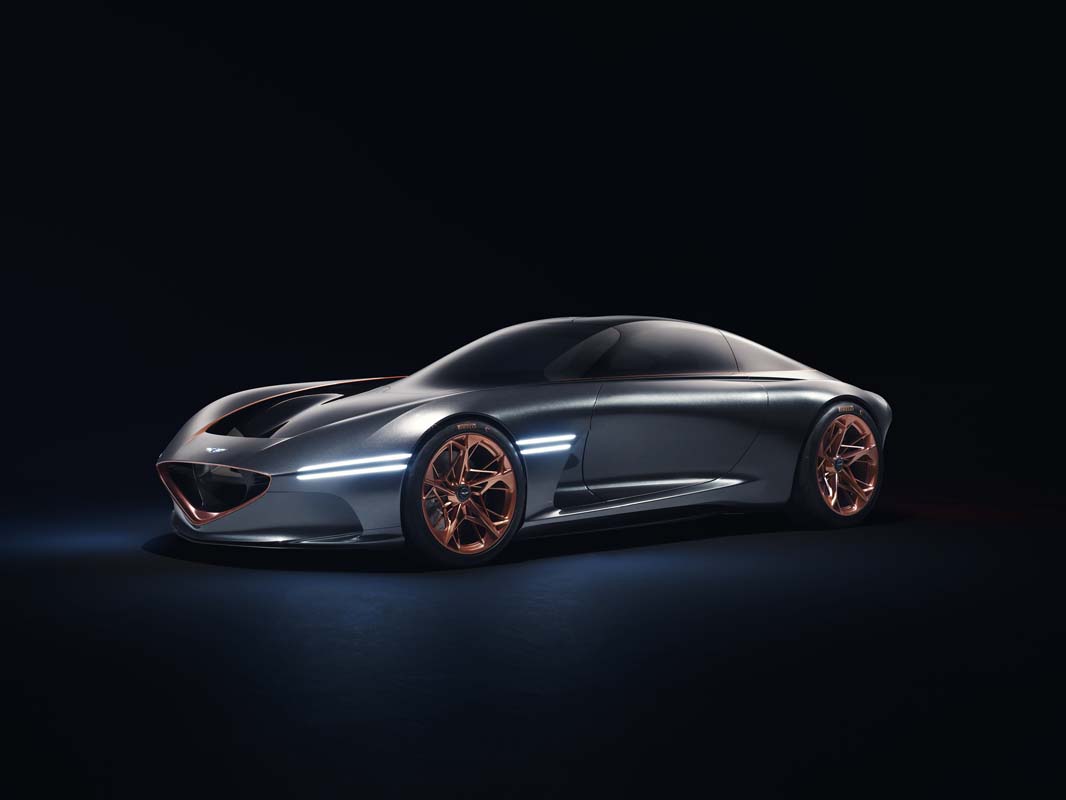 A crucial piece in the gap between performance and reliability, 800 volt architecture allows for super-fast charging of the battery and, most importantly, repeatable high performance running.

It is something only the likes of Porsche and Audi have currently implemented, with Porsche showing its use of 800v systems in the new Taycan allow for running flat out from zero to 100km/h at full pace over and over again. Doing the same in a ‘traditional’ electric car is not so easy, as the motor(s) get hot and things like the inverter between the motor and battery need time to cool down or otherwise face failure. For a performance car, this is crucial, particularly for track work. 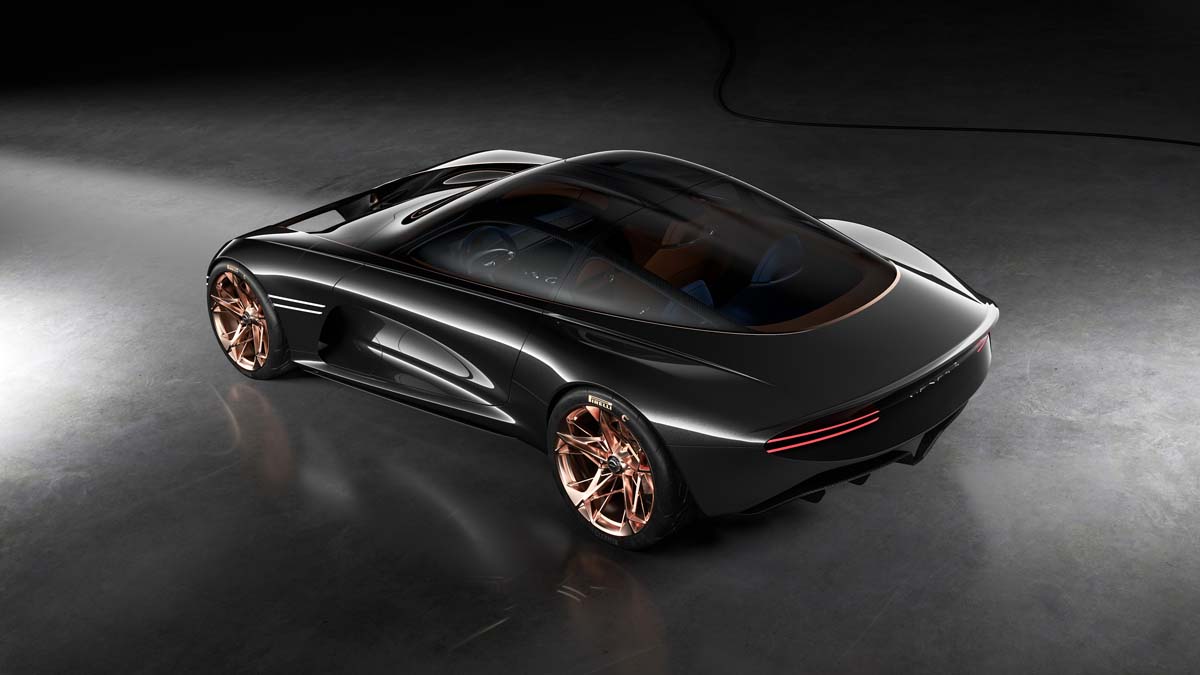 Porsche was also the first manufacturer to reveal 800V architecture, which has broken new ground in charging, too. Because of 800V, it can recharge 100km range in around five minutes, and go from 5 to 80 percent charge in 20 minutes. Its rated range is up to 420km WLTP. In a test, the German maker was able to drive almost 3500km in 24 hours. 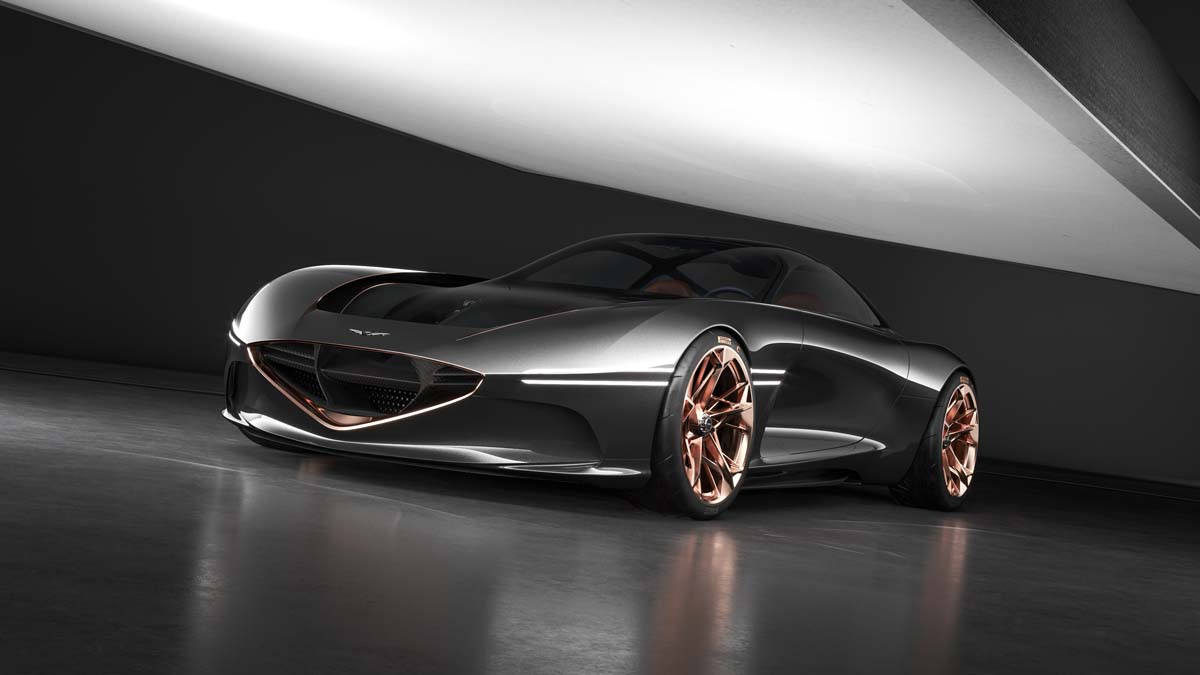 Such recharging times will be welcomed by urbanites thinking of an electric vehicle, though Porsche’s debut EV is out of reach to many. But Kia and Hyundai’s models will likely be positioned to the mainstream, with both brands aiming to release 44 electric models by 2025. 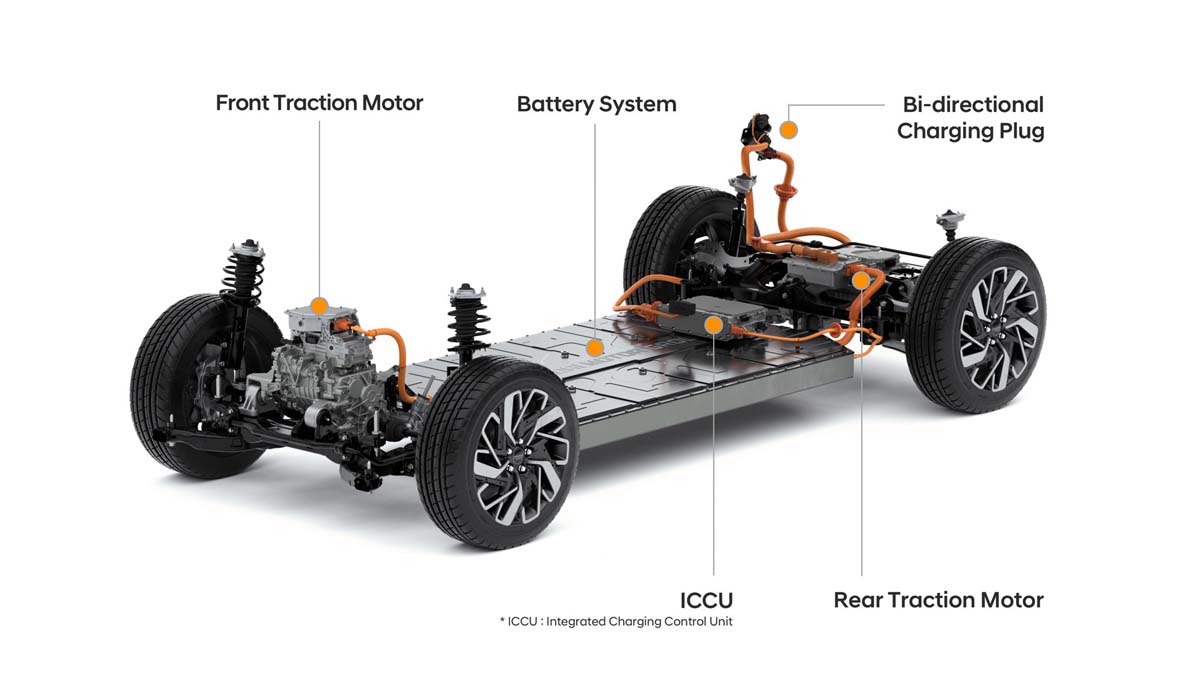 And just as we've seen recently with Kia introducing the Stinger – a South Korean antidote to the usual American and Japanese sports cars – Hyundai has plans to expand its performance car lineup (think i30 N) to include electric supercar performance, Hyundai having announced a partnership with electric supercar parts supplier and car builder Rimac. The Genesis Essentia is on the cards as a possible product that will spawn from the relationship.

We can look no further than Hyundai’s recent two-seat RM20e built on the Hyundai Rear Midship Platform as to what the possibilities are. The prototype vehicle is fully functional and fully endowed with incredible performance. 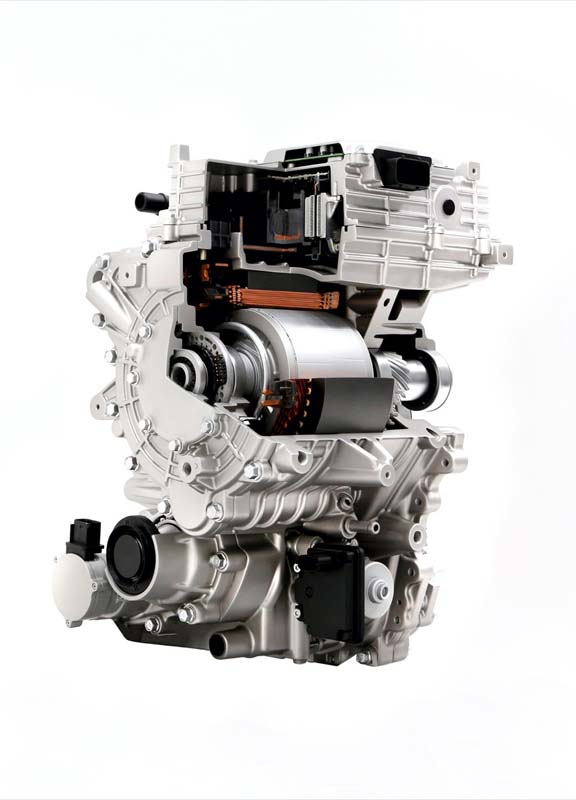 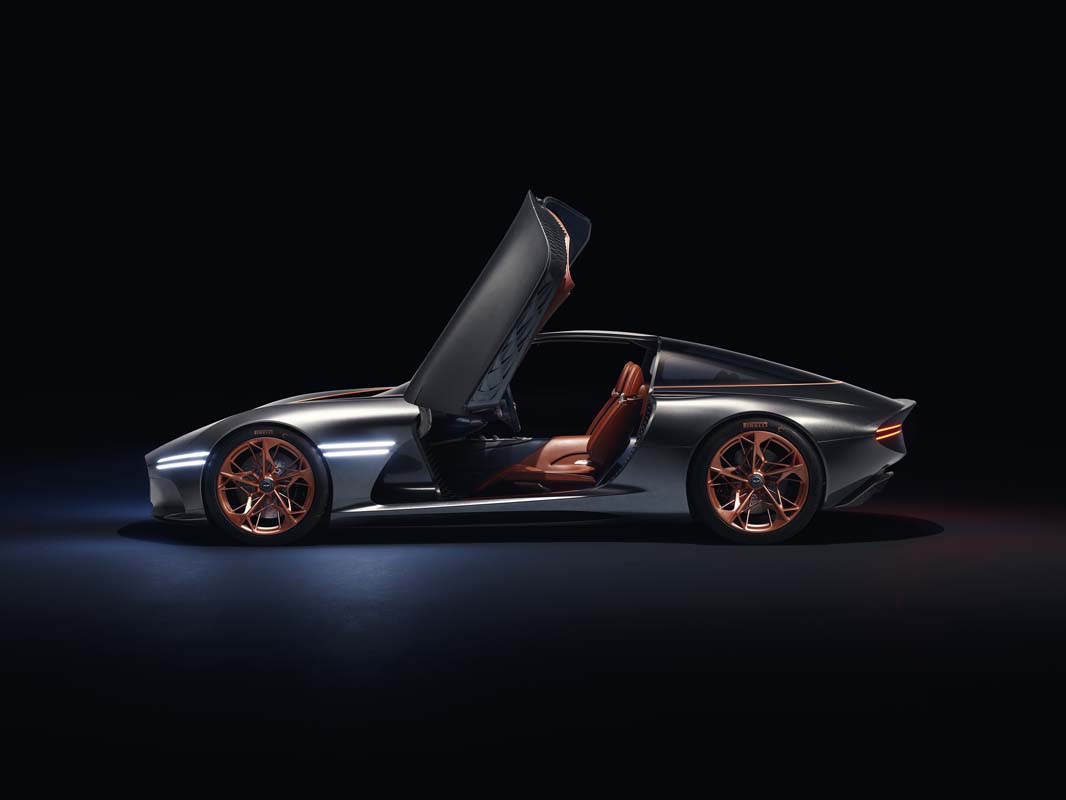 The car is powered by four 148kW/240Nm electric motors, which combine to develop a total output of 596kW and 960Nm of torque – yes, almost 600kW and 1000Nm in a car wearing a Hyundai badge. Acceleration is 0-100km/h in less than 3.0 seconds, and 200km/h is reached in under 10 seconds. Importantly, the 60kWh lithium-ion battery pack is 800 volt compatible with fast charging and reliability. 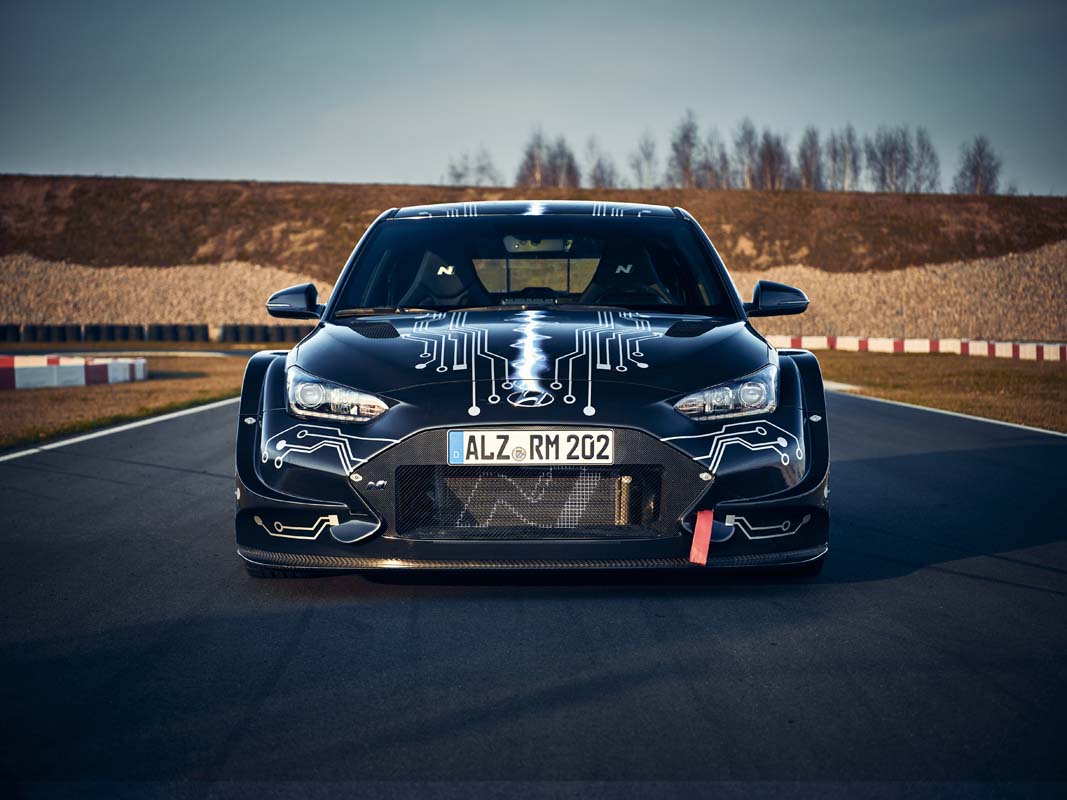 While such technology sounds expensive and exclusive – which it is right now – it is also quickly becoming democratised in comparison to something like an exotic European hypercar.

Comparatively, electric motors are not that costly, and batteries, while the most expensive component, are not prohibitively so. And performance can be squeezed out quickly from 800 volt architecture. It’s also a technology that’s coming online in Australia and finding support. 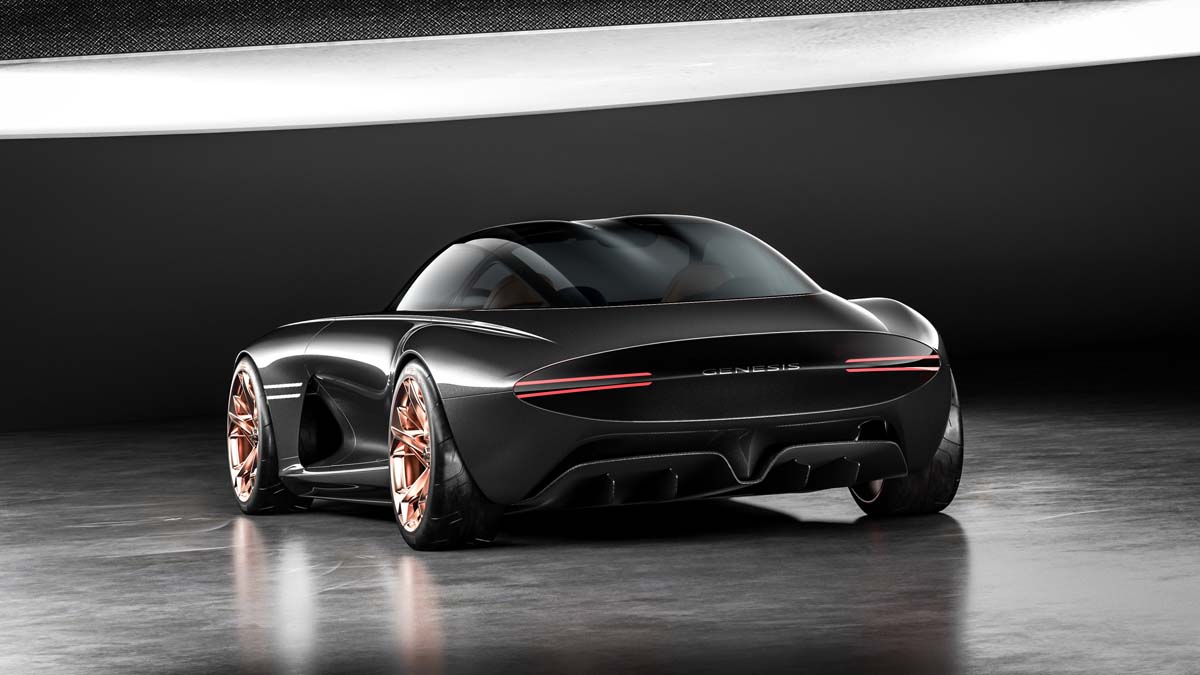 Locally, Charge Fox is installing 150kW DC fast-chargers that the company says will be fully compatible with 800V technology. Hyundai is already anticipating that recharging its EVs will become easier than refuelling. 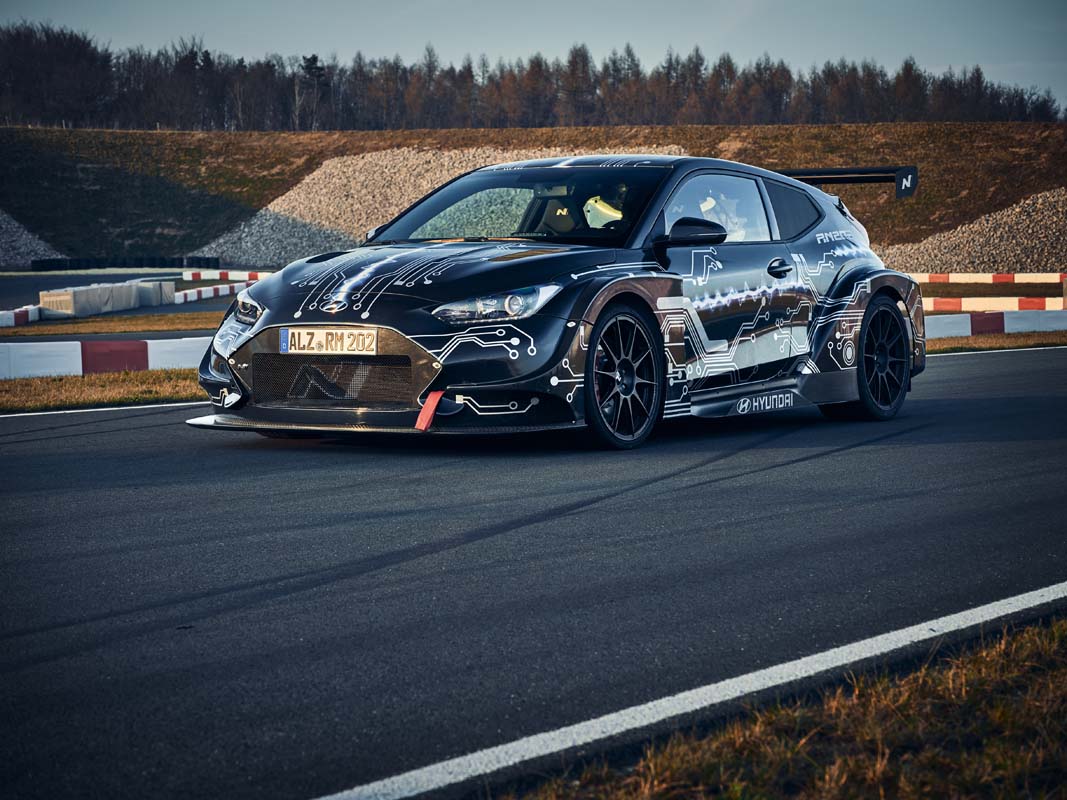 “Our participation in this joint venture reaffirms the Group’s commitment to future electromobility,” says Schemera of Hyundai’s participation already in such networks overseas. 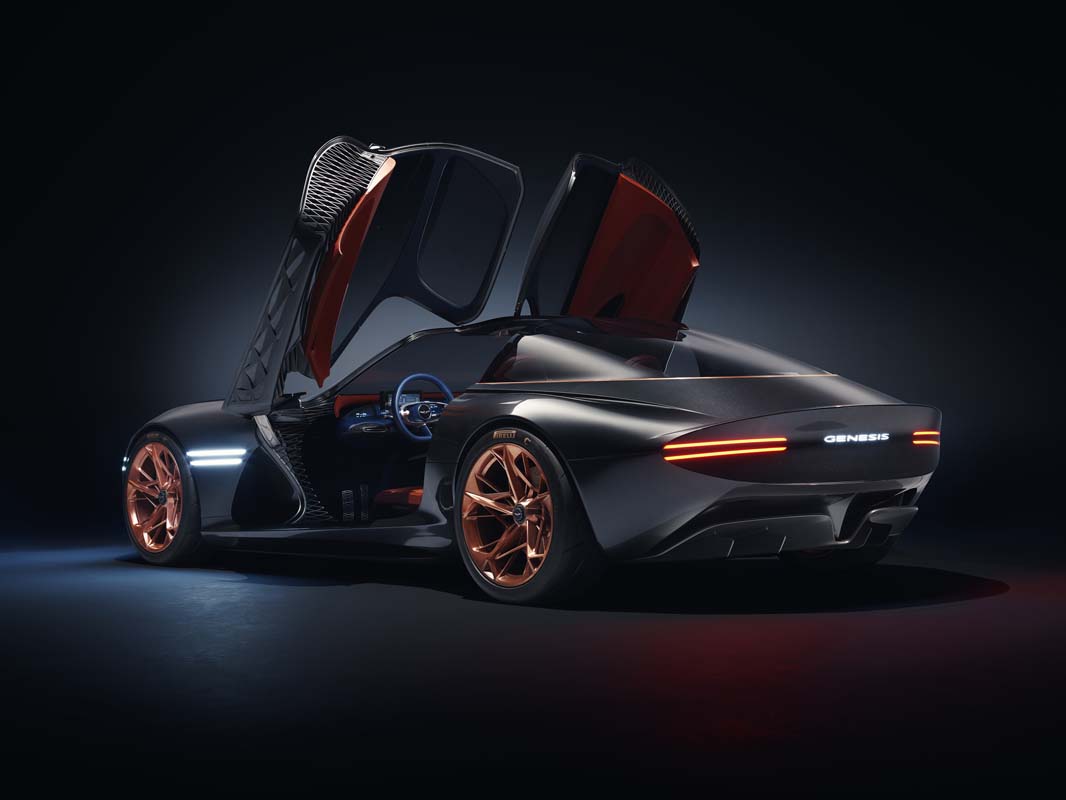 “I am confident that our work with Ionity will open a new era of high-power charging experiences, where charging will be seamless and easier than refuelling for our customers.” 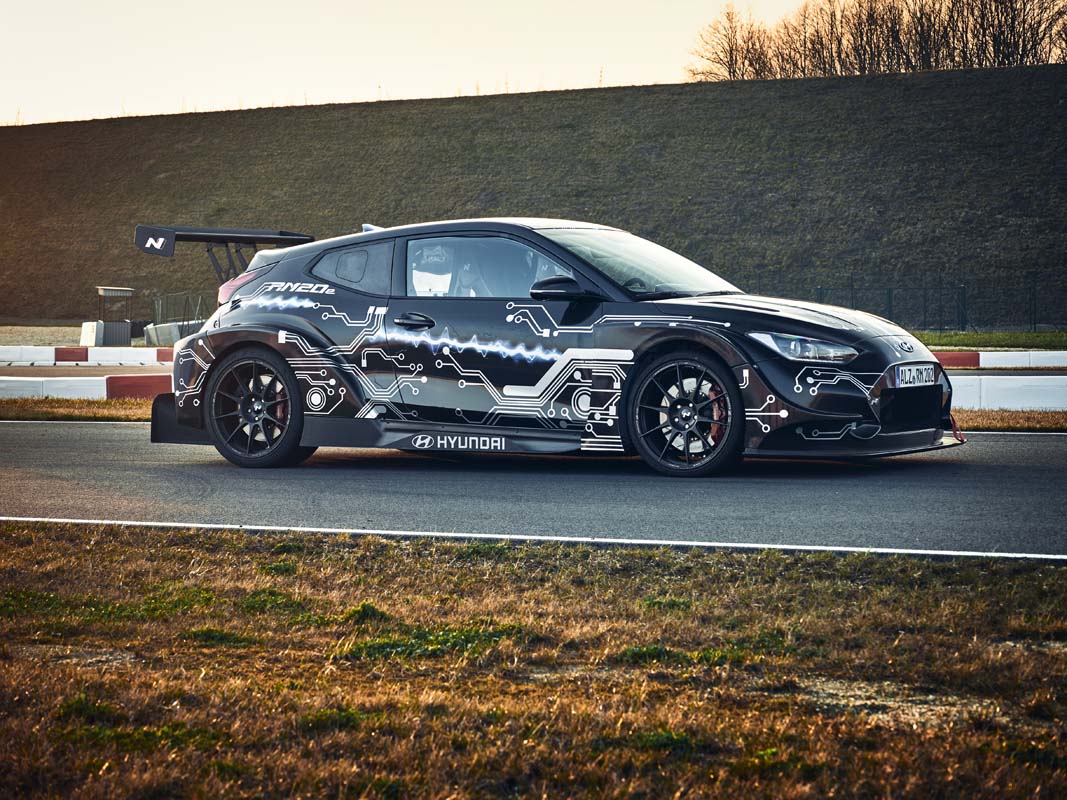 But how soon can we expect this technology to reach the market, realistically? Hyundai further confirmed its venture in 800 volt architecture would be with us soon.

“The decision to join this network will provide enhanced benefits for Hyundai and Kia’s European customers. Starting in 2021, Hyundai and Kia EVs will be equipped with 800 volt charging systems to accommodate Ionity’s maximum charging power of 350 kilowatts. Customers will be able to use Ionity’s HPC facilities, which are equipped with digital payment options, to significantly reduce charging times and better facilitate long-distance travel.”